Well. that's the end of another month! Most things are showing pretty well but the Otter sightings continue to be distant but that will change. Not everyone wants to see the Adders but with two sites to pick from the chances of seeing them are increased. 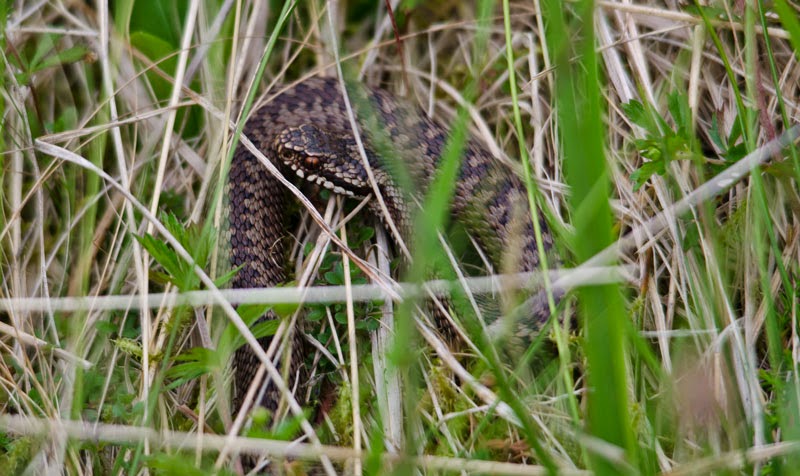 The WT Eagle chicks will start fledging in July so that's something to look forward to. 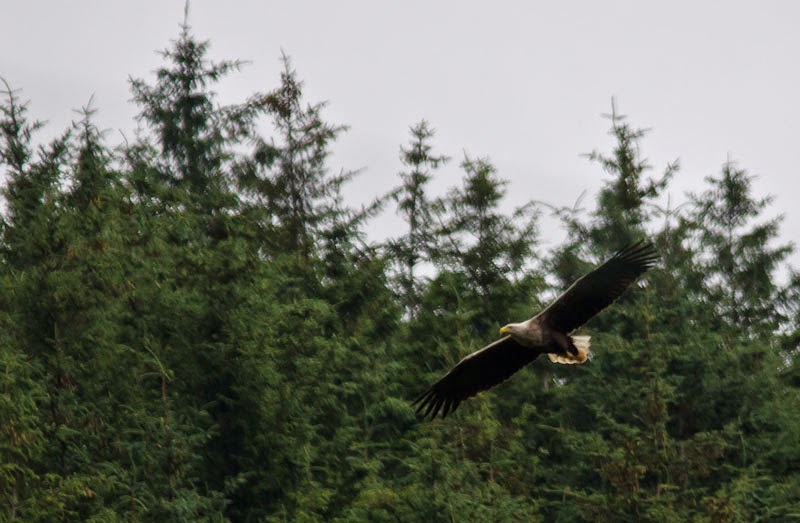 Despite the Golden Eagles having a poor breeding season the adults should be in better condition for breeding next year. 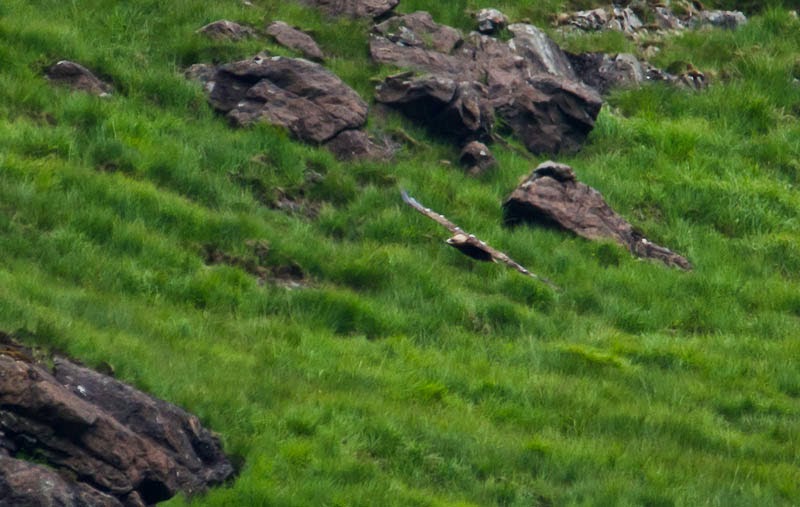 Some of the summer migrants have started to leave - Cuckoo numbers have dropped but there are still a few around, some of the Whinchats appear to have left, Sedge Warblers have started singing again so they must be going for a second brood but the Common Sandpipers will be here for a while yet. 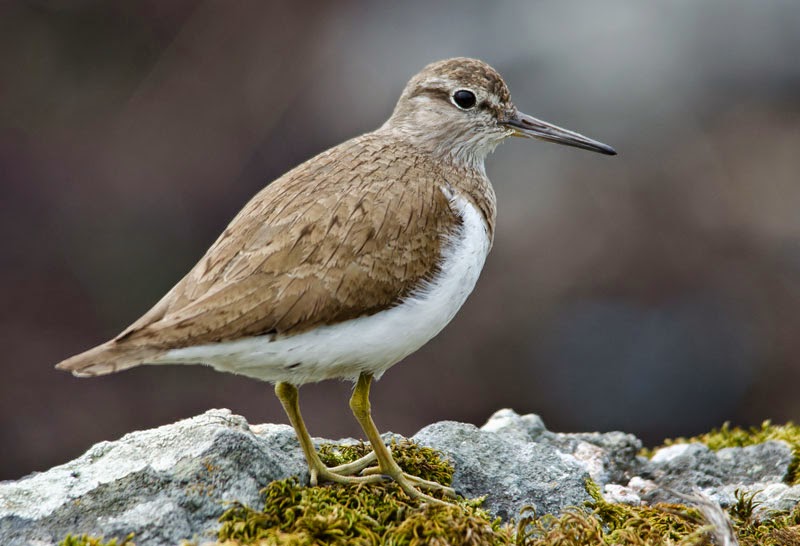 The Mountain Hare sightings are pretty regular and they are always popular with the guests. 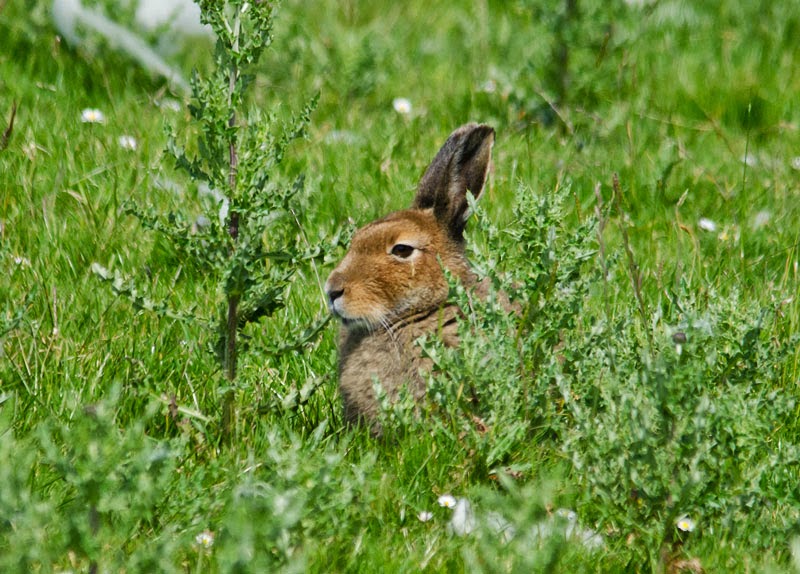