A stroll along the road was well worth the effort. The road skirts the edge of the loch so it's bound to give up something. A male Hen Harrier flew across the loch, a couple of WT Eagle could be seen at one of their regular spots, Crossbills 'chipping' in the forest, a Buzzard on a post and an Otter hauled out on a distant islet. It's never boring but the common birds can be overlooked - House Sparrow is a declining species but the only people that will spend a bit of time looking for them are the people that have lost them from their local area. It's a cracking bird when you take a good look. 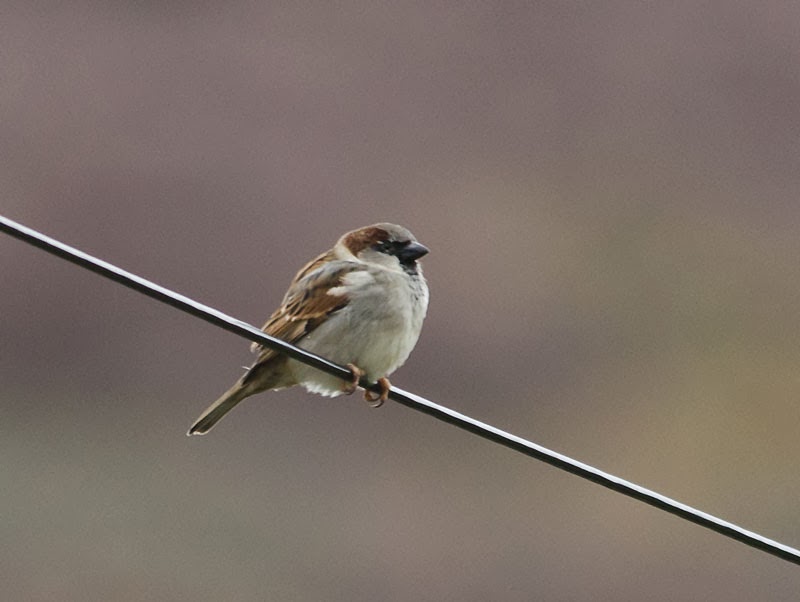 It's just a Curlew and it's brown - the speckled and barred plumage helps the bird disappear into the grassy moorland breeding sites but everyone loves to hear the evocative bubbling call of this stunner. 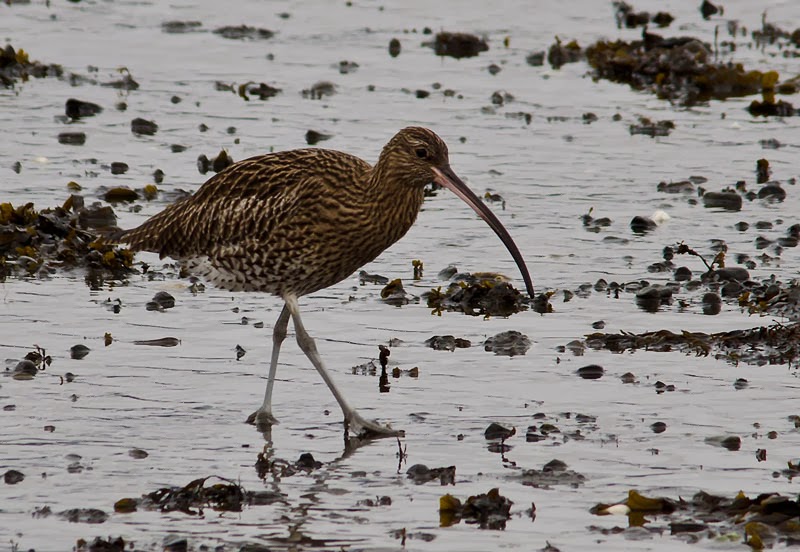 The Great Northen Diver is starting to feel the passing of winter as some of these birds are renewing their bonds with their chosen mate and you can hear a lot of calling from these birds. It's not often you get the full 'song', most of it is contact calls, but if you do hear it echoing off the hills it's a real spine tingler. 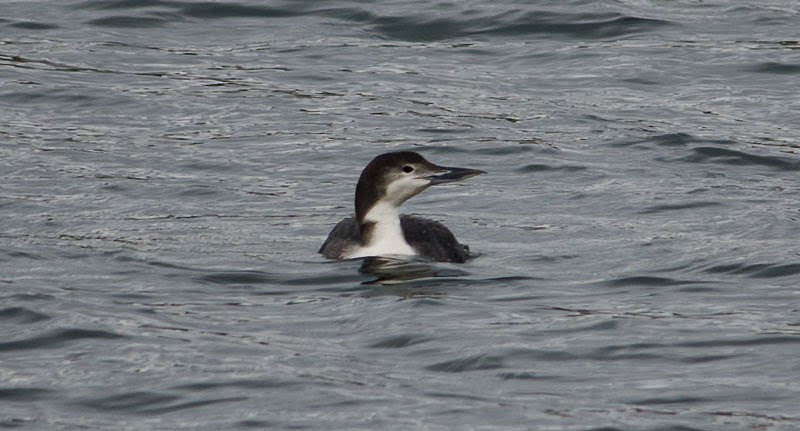 Greenfinches seem to disappear in October/November and reappear in February although I'm sure you will find them feeding in a garden somewhere. Either way, in February, they will become more noticable as they start to pair up and the singing begins. 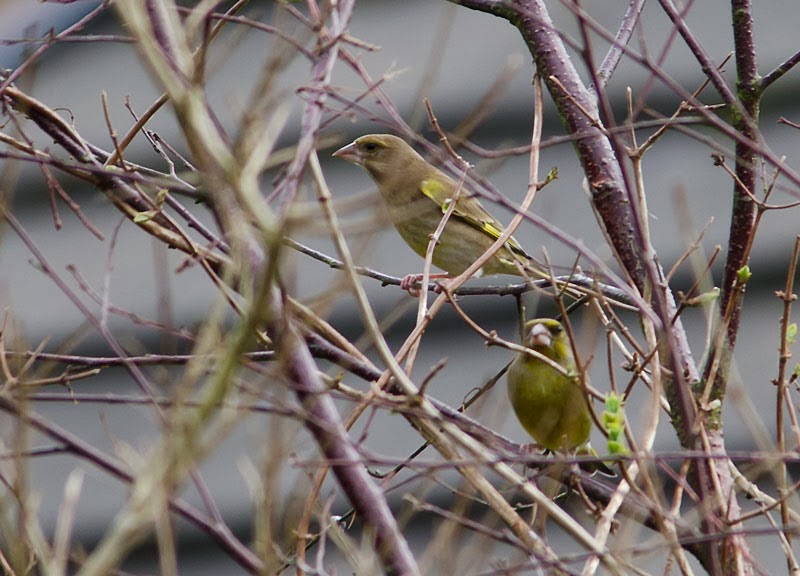 This pair of Oystercatchers are on territory and mating already but they won't actually settle down to nest until the middle of April at the earliest. The piping calls of these birds can go on all night! 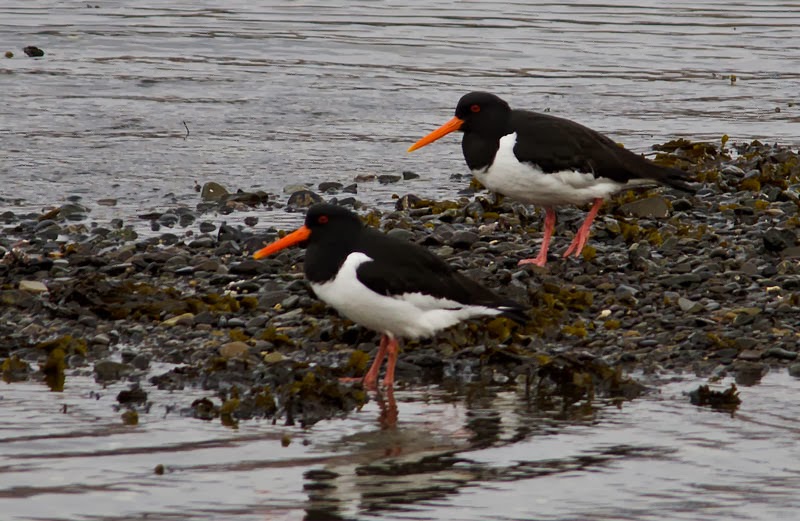 I have only heard the call of Divers, not being resident in the northern hemisphere, but think they are evocative too, as is the call of the Oystercatchers in the north. They seem to be more widespread and common than at home in Australia.