I'm playing catch up again so it's photos from a couple of tours. The first day we didn't get Golden Eagle but it was one of those calm, humid days - not really the best weather to see big birds flying around. The rest of the day was fine with a good sighting of a Northern Wheatear and Common Sandpiper wandering around on the grass. 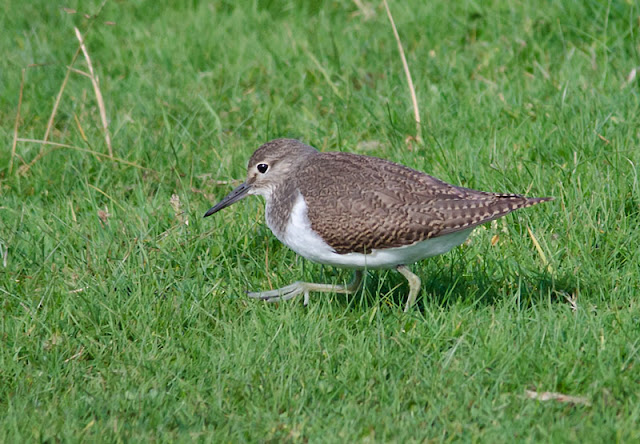 The Adder showed well but there was as much interest in this Common Blue butterfly! 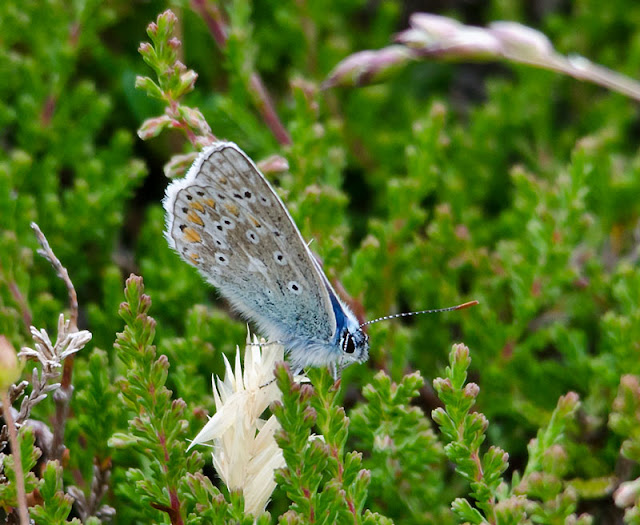 Hooded Crows are very common and they are an interesting bird to see for people from further south. They do get mistaken for other birds but they will always catch your eye. 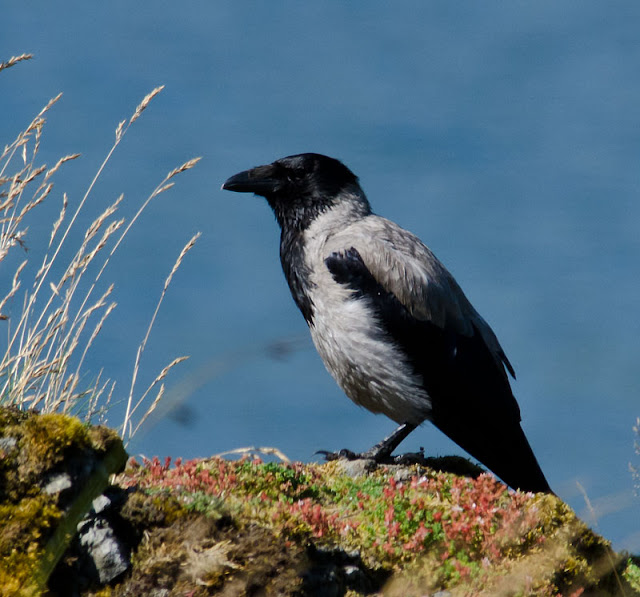 We paid a visit to the WT Eagle nest and found the youngster had fledged but there was an adult present. The Otter was a bit elusive through the day but we eventually got a good sighting of one. 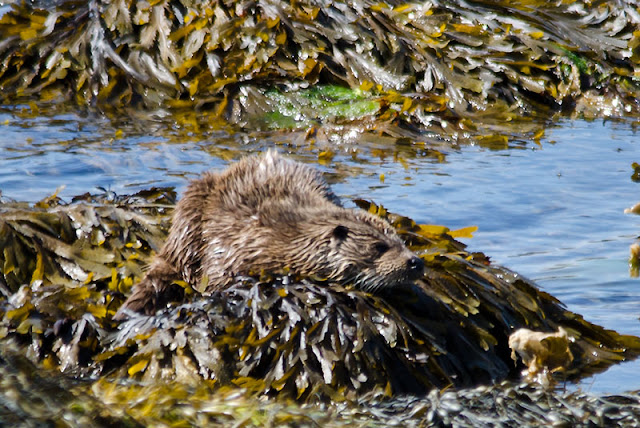 The following day was a bit wet to start with but it soon cleared. I had spotted an Otter on the way to pick up the guests but there was no sign of it on our return. I did see a Lesser Repoll sitting on some wires. 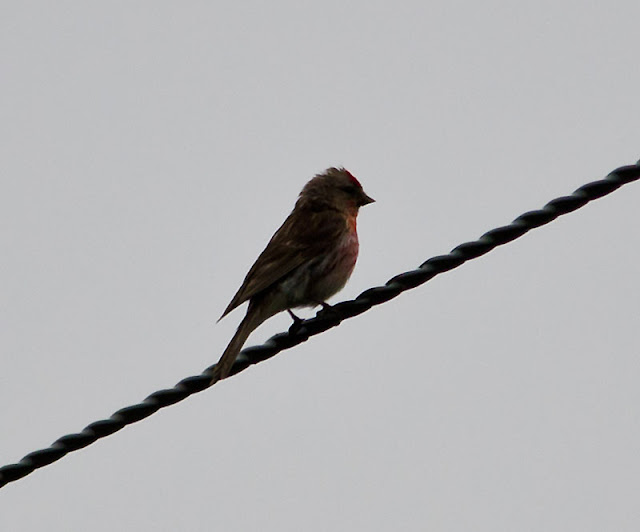 There was no sign of the young WT Eagle but there was an adult present at the nest. A decent number of Red Deer were seen and we got a fleeting glimpse of an Otter. The weather cleared up and after viewing the Common Seals we managed to get some good sightings of an Adder. A WT Eagle appeared over a close ridge and landed on the top but this was in the middle of a Golden Eagle territory! It appears that the WT Eagle saw one of the Goldies sitting by a carcass and thought it might get a share but the Golden Eagle had other ideas - you can see the Golden Eagle has a full crop. 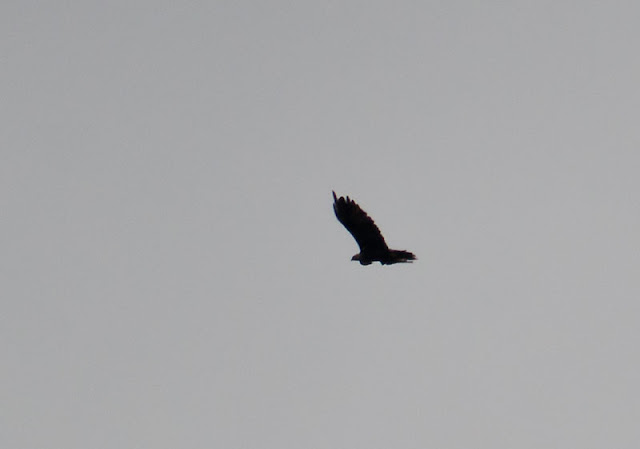 The WT Eagle didn't hang around and flew straight over the top of us. 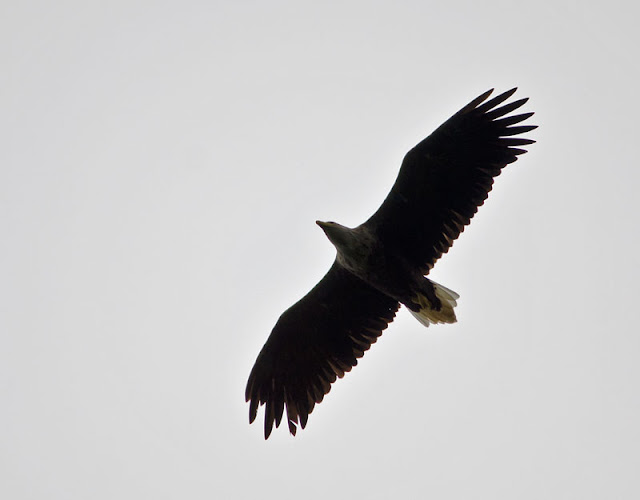 We finally caught up with an Otter at the end of the day but it brought it's catch onto the back of a rock just out of sight for us - that's wildlife for you.
Posted by Bryan Rains at 22:40