A little ray of sunshine

First off, a survey to take if you wish. A simple yes or no answer to the question of whether farmers should be able to control the population of White-tailed Eagles in Britain. They are claiming that this 'alien' species (we shot them to extinction before they were re-introduced) is seriously damaging the native wildlife and they have fears that they will attack children! http://www.surveymonkey.com/s/BPQGRZ8 and have a look at this for a bit more info http://raptorpersecutionscotland.wordpress.com/2014/01/17/farmers-taking-aim-at-sea-eagles-again/
Another dreich day out was brightened up by finding a Grey Wagtail - stunning bird. It certainly put a smile on my face. 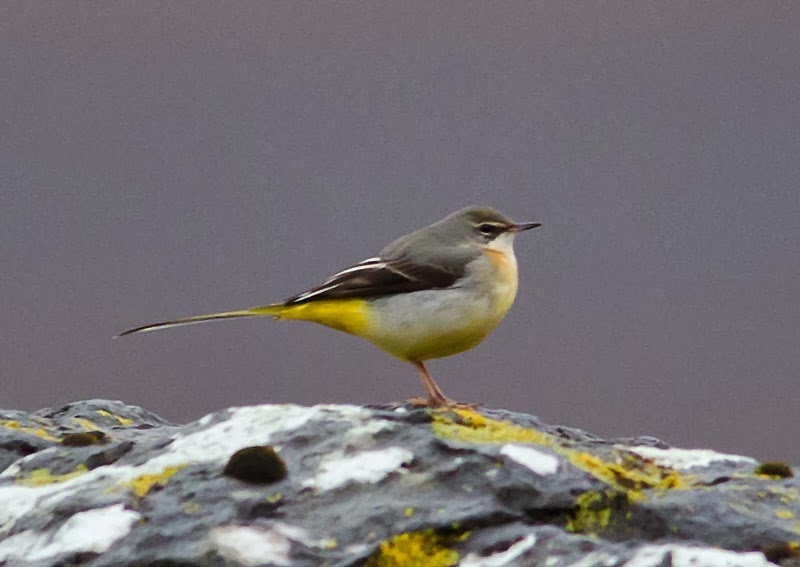 I was cheered up no end by a sunny day - it makes things a bit easier. First bird on the list for the day was Golden Eagle, I managed to see three on the day but none of them were close enough! A bit different with WT Eagle - two seen with one being a fly past, awesome! 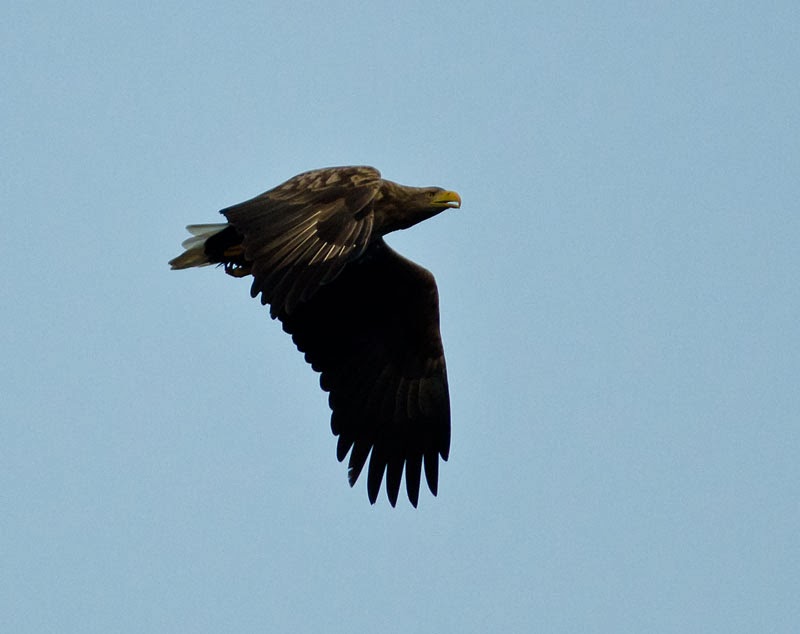 There are plenty of Red Deer to be seen at the moment as they feed lower down the hills. This youngster was heading back to it's group after being left behind. 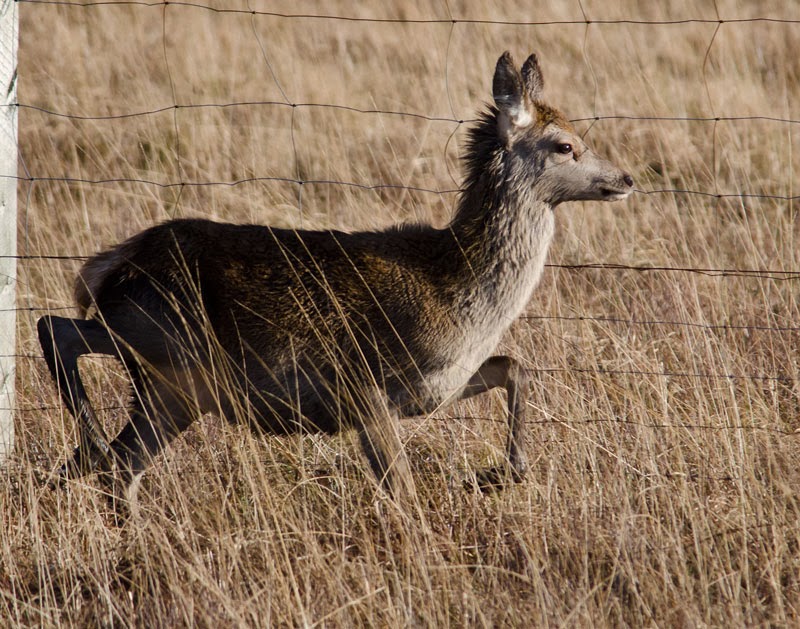 Plenty of Stonechats to be seen at the moment but it was nice to get some sun on them. 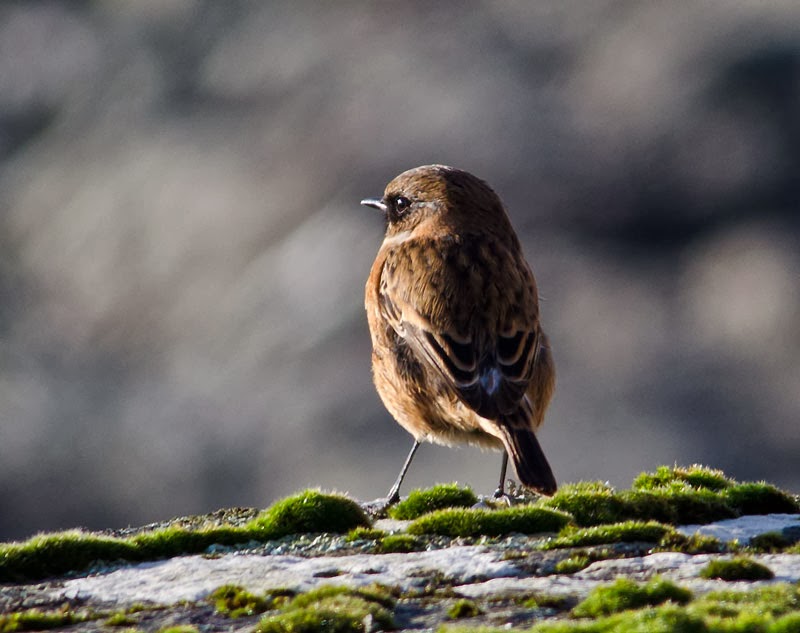 I watched this Curlew feeding in the shallows for half an hour while it caught quite a few Crabs. You could see the Crab trying to fight back by grabbing the Curlews beak but it was a one sided battle... 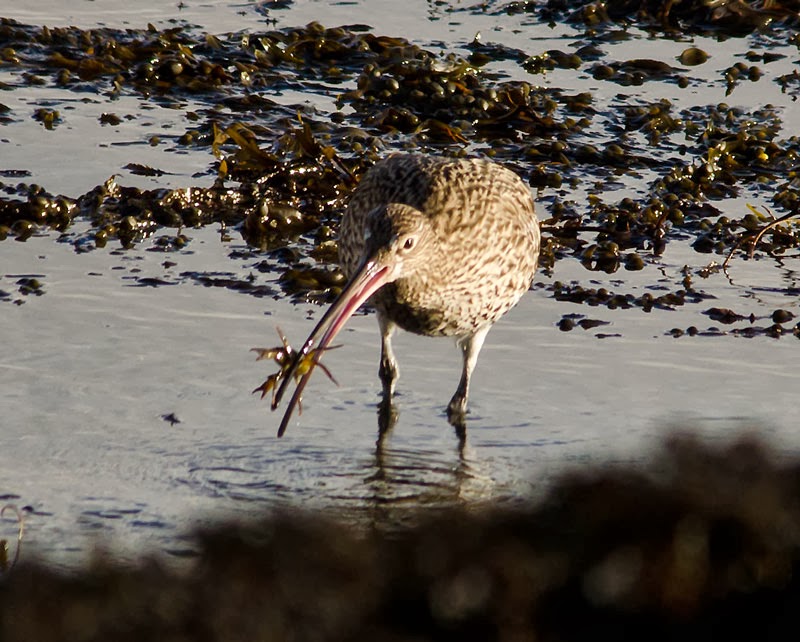 ...with the Curlew removing the legs and claws before swallowing the rest. 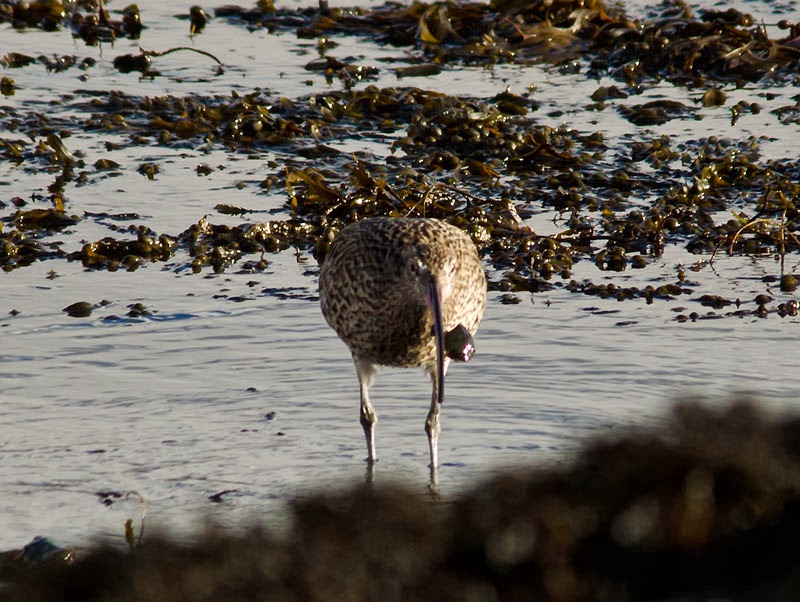 There is plenty of water about but it's nicer to see in the sunshine. 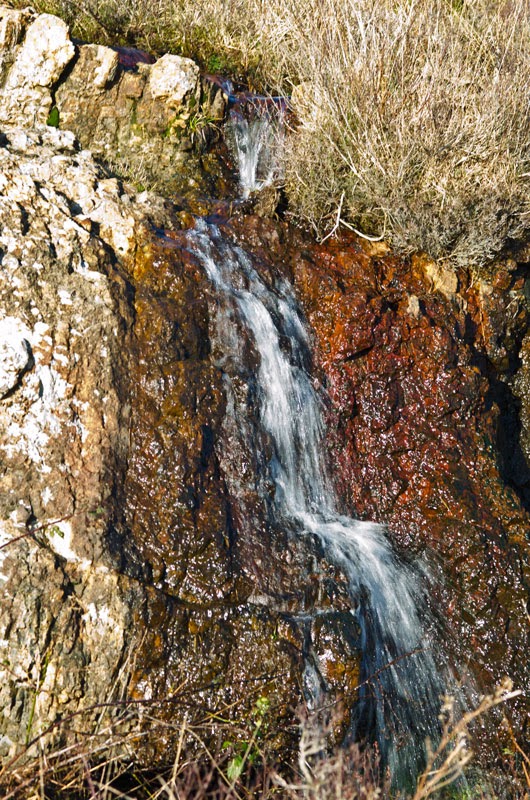 With one Otter already seen but not photographed I thought I might as well go for another. The tide was well out so the chance of getting close was reduced but I managed to get one. 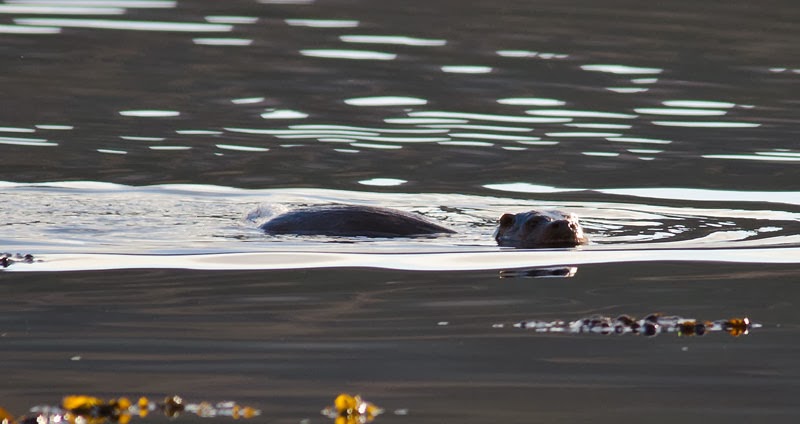 I watched it for a while before it moved off - you can't beat a nice day out! 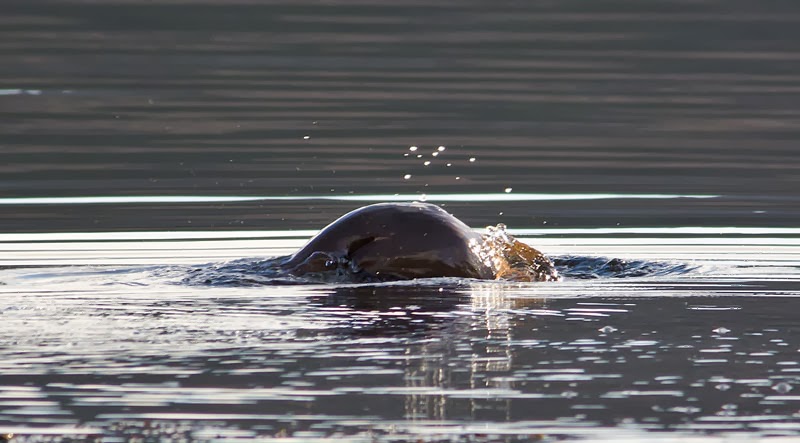