You don't have to see the spectacular to get a buzz from the wildlife but they do help. An early morning shot of a Red Deer on the run - it was too dark for a decent shot but the movement conveyed in this shot made a bad shot reasonable. 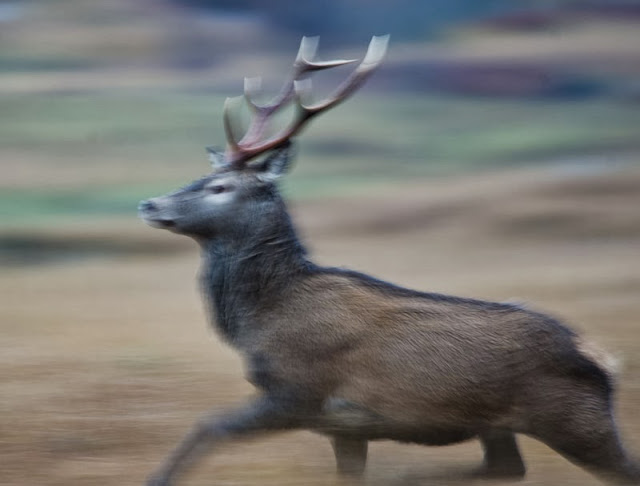 I was wondering if the weather would stay clear enough for a dry run out when a Rock Pipit perched on the roof of the motor. It would have been a nice shot but the camera was on the front seat. I got the camera and hung around but the pipits just stayed on the overhead wires! 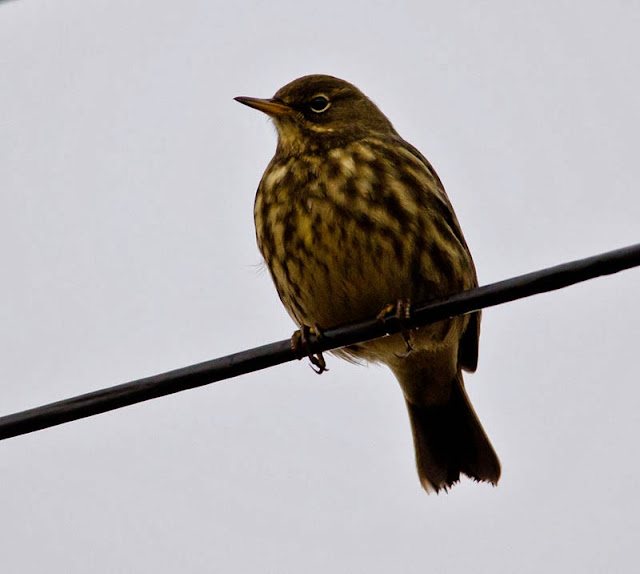 A Blue Tit was looking for spiders on the shed when I was heading out so I had to get a snap of that. 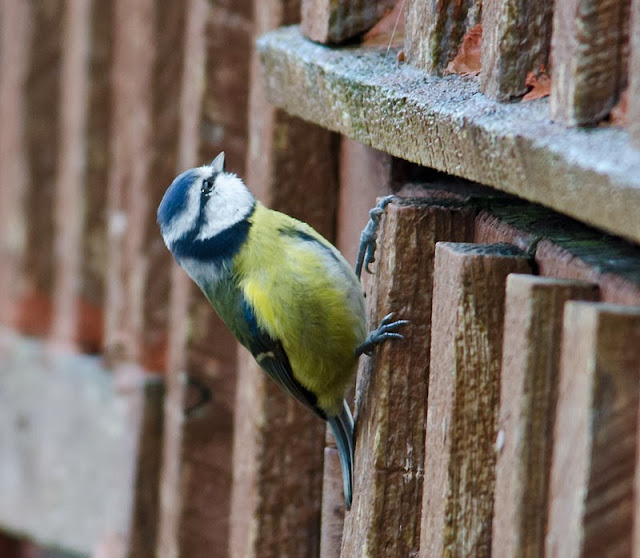 There seem to be quite a few GN Diver about now with a group of five birds seen and a few singles as well. 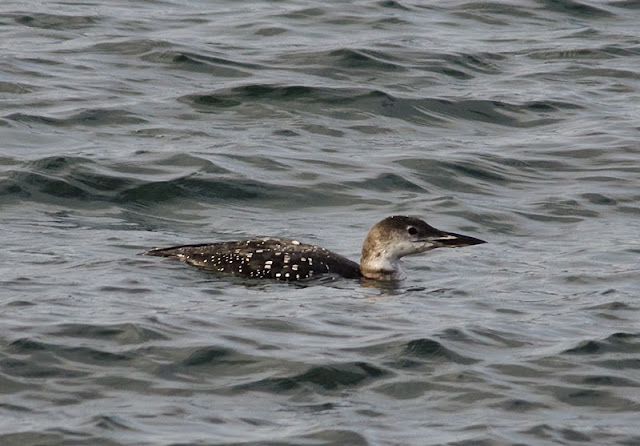 The Buzzards plumage always looks quite variable up here but few people will take the light condition into consideration - here is one in the shade looking quite dark. 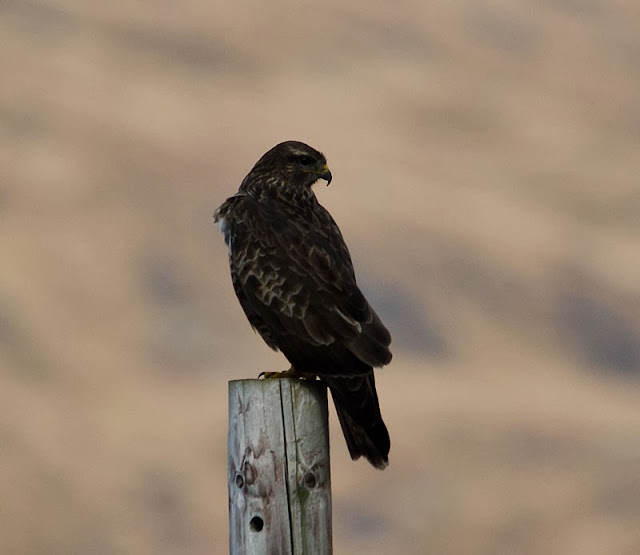 An Otter was seen fishing but it never came any closer... 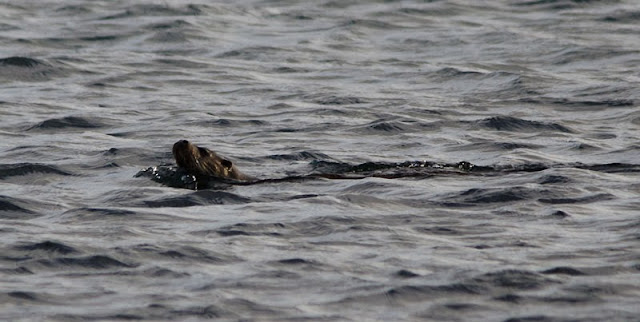 ...and the Grey Herons were quite distracting as they kept flying past. 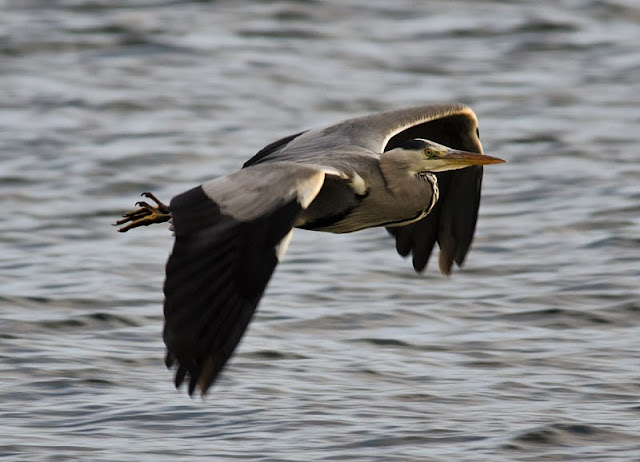 This is the same bird sitting on the shore all hunched up. 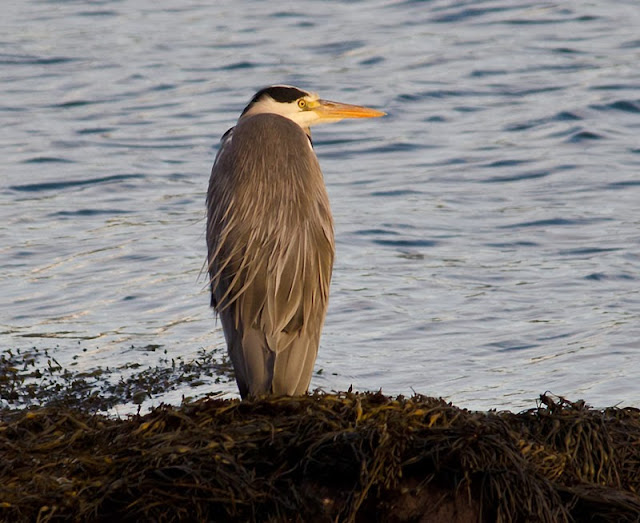 Back to the Buzzards. This bird was bathed in light as the sun was setting but it looks quite pale... 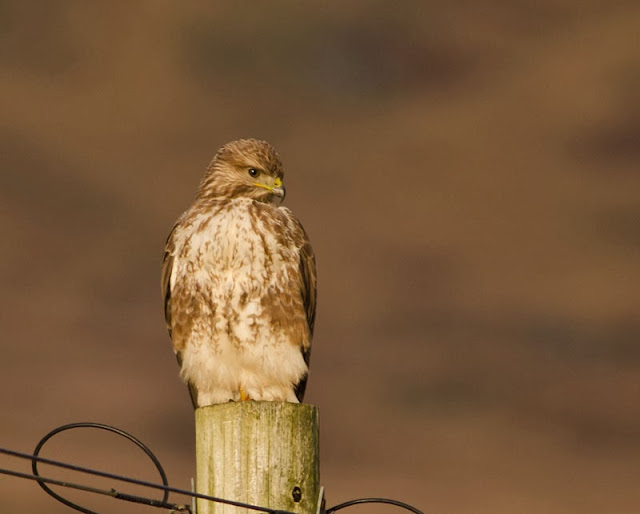 ...a different bird when the sun disappeared - colder and darker but only a minute or so between those shots. 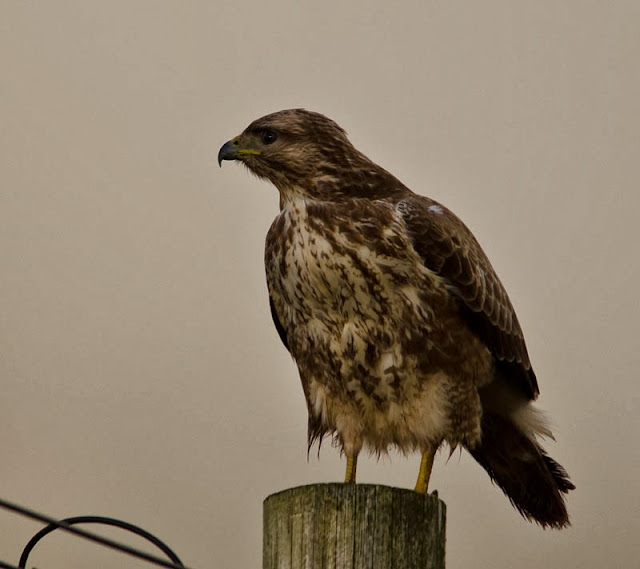