Wednesday the good weather continued. The Curlew on the nest was a big favourite with the guests today. 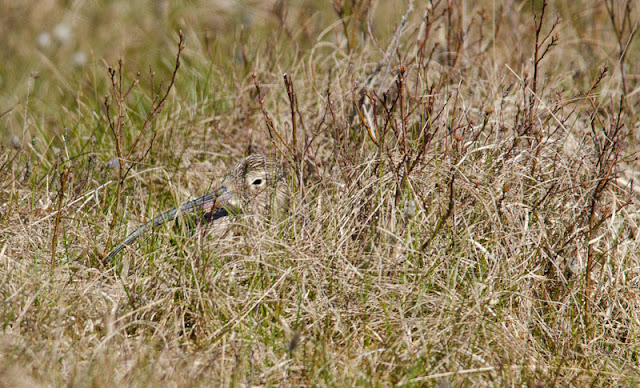 The best news of the day was the WT Eagle had their first egg hatch and hopefully the second will hatch on Friday. A couple of year ticks were gained too - the first was House Martin and the second was Common Whitethroat taking the tally to 134. A single Golden Eagle and a male Hen Harrier were good sightings but they were eclipsed by an adult WT Eagle giving us a fly past. A couple of Whimbrel were seen by two of the guests but remained invisible to eveyone else until they took flight! The camera hardly got a look in until the end of the day and even then it was a Small Tortoiseshell that started things off. 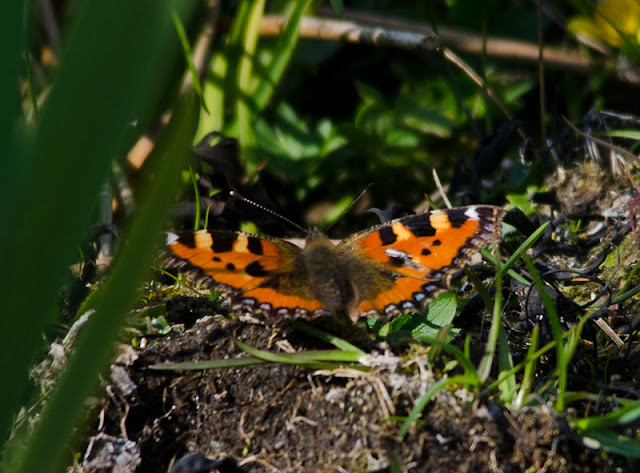 The Lapwings were doing their usual display with the odd one posing in the sun. 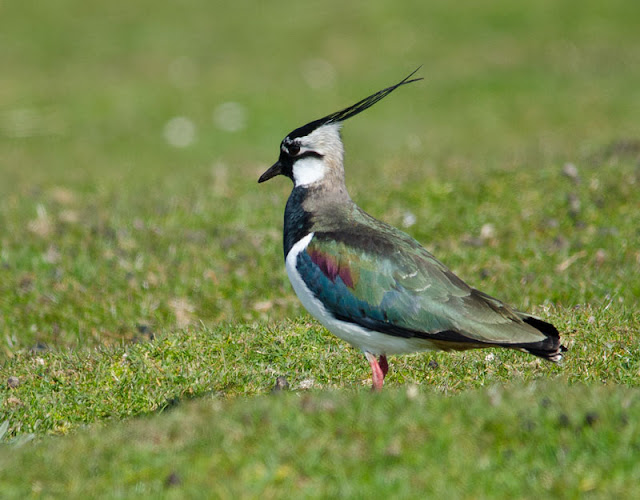 The Mountain Hares might have been distant but at least they were out in the open.

The trip back produced some good views of Short-eared Owls and a couple of RB Merganser. 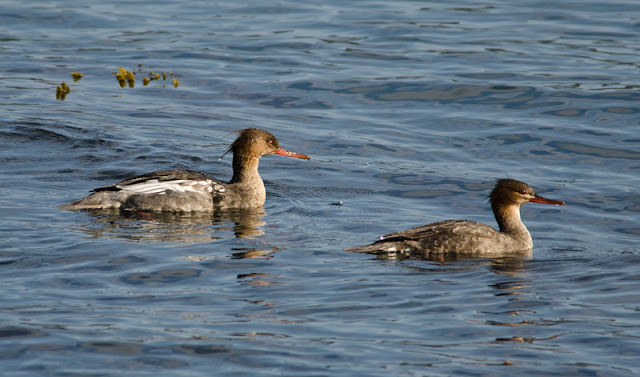 Thursday was another blistering day with a blistering start. While viewing the WT Eagle an Osprey put in an appearance. 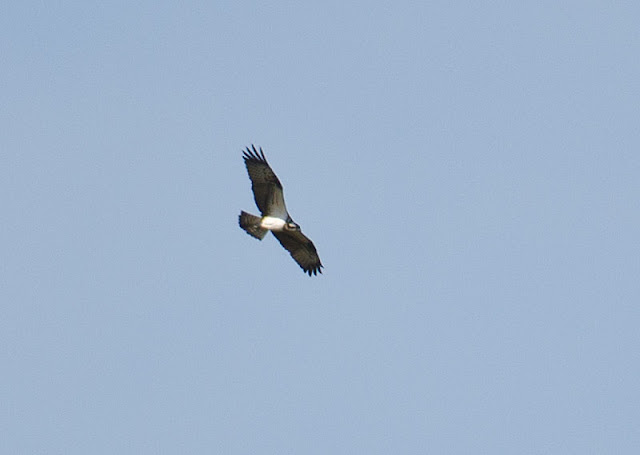 The Otter we found at the next stop almost completed the day but we'd only been out an hour or so! I took the chance to get a snap of a Common Sandpiper while we watched the Otter. 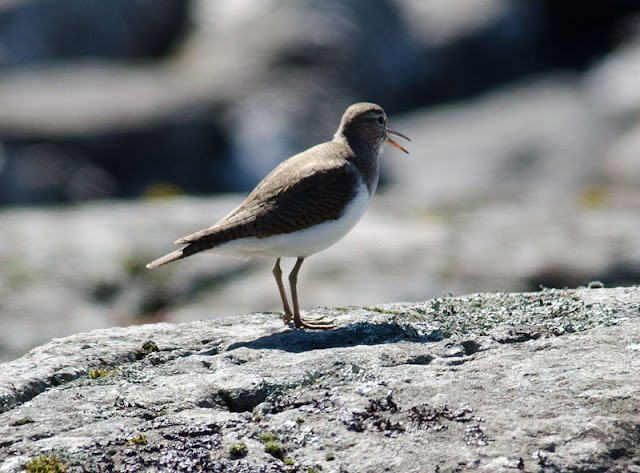 Lunchtime gave us a couple of Hen Harrier, Golden Eagle and an obliging Adder. 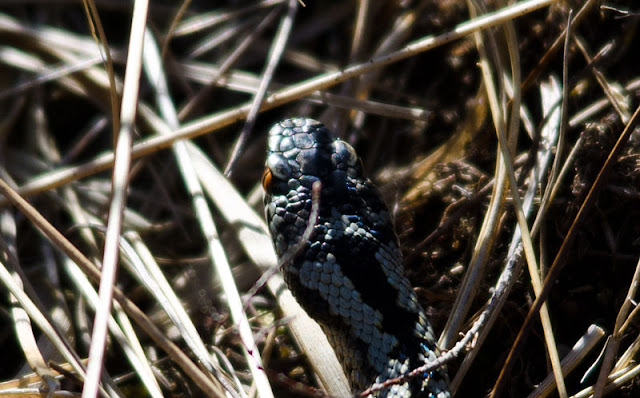 The Cuckoos have finally started to appear in numbers so we'd heard a couple already but it was nice to get a view of one on the wires. 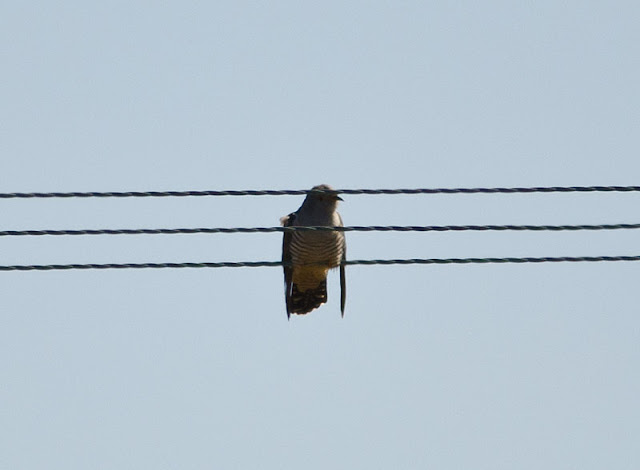 The trip back gave us some blinding views of WT Eagle - it kept flying into the sun! 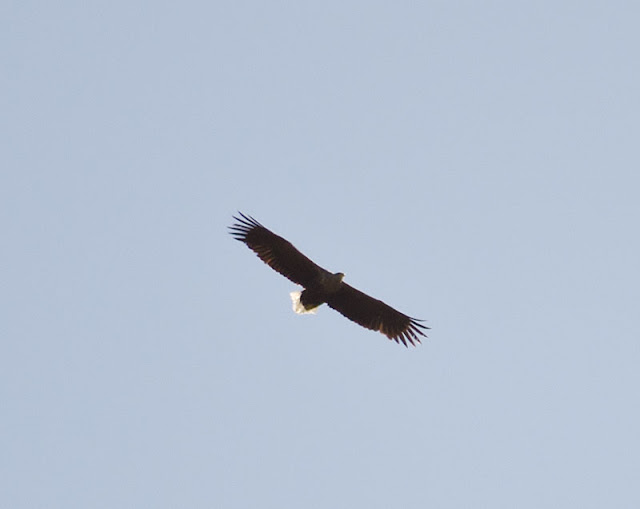 We finished off with views of Short-eared Owl - a cracking day out!
Posted by Bryan Rains at 20:55