...a whole bunch of migrant birds but not in this post. Photographic opportuuntities are few and far between at the moment and when I do get them it's the usual suspects like Oystercatchers... 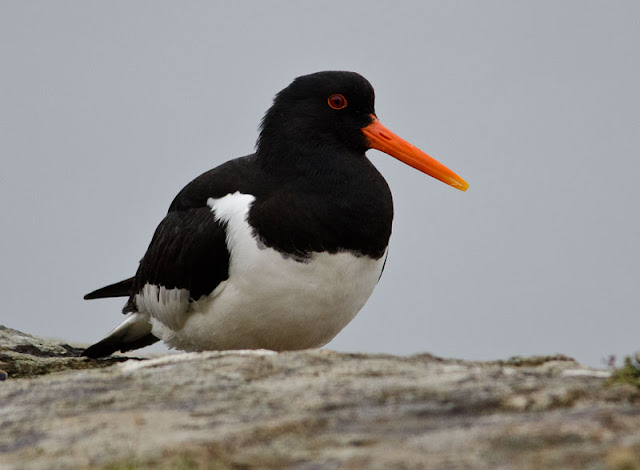 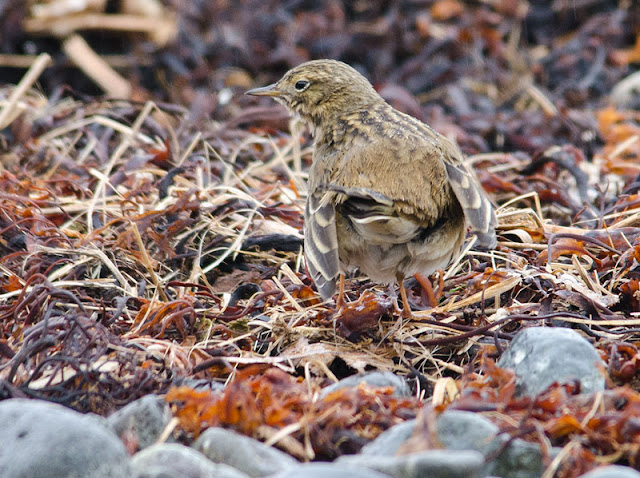 Take today, for instance, first bird picked up was an adult Iceland Gull that flew past and off into the distance - superb view but no chance with a camera. I could have got some more Lapwing shots but I did that on Thursday! 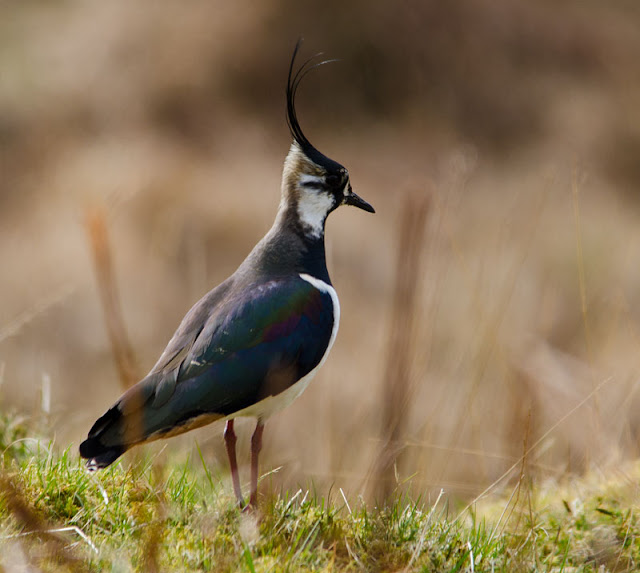 A few winter birds are lingering on, like the Barnacle Geese, and others are flying over, White-fronted Geese and others are dropping in like these two Whooper Swan I saw on Friday. 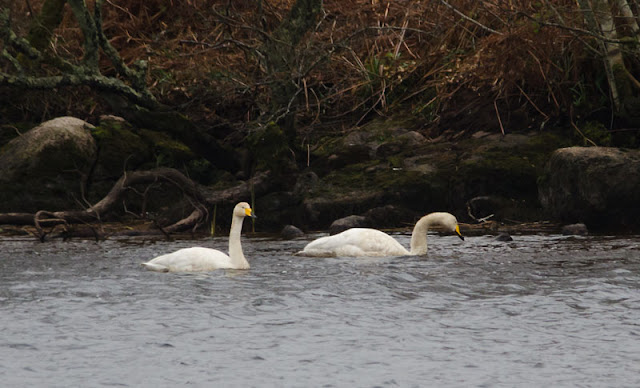 Otters are remaining elusive but putting the effort in usually turns one up. Hen Harriers seem to pop up when you least expect them and both types of eagles are quite visible at the moment. If you struggle to tell the difference between the big ones have a look at this rubbish photo of two birds sizing each other up. 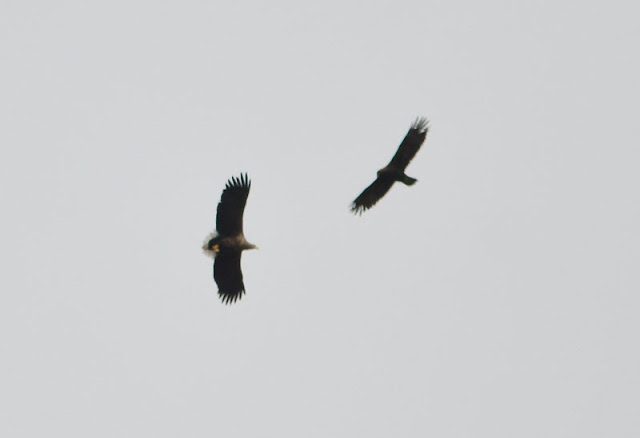 If only they were as close as the Buzzard! 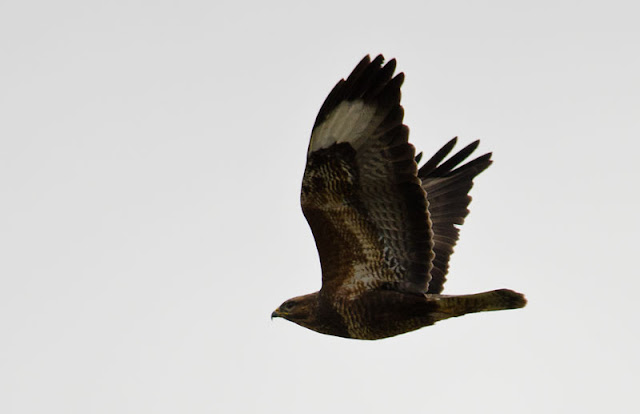 Always lovely to see a lapwing.
:-)

There will be plenty more Lapwing photos to come!