The weather has settled down a bit so the blue skies are a bit of a feature now. The view remains the same. 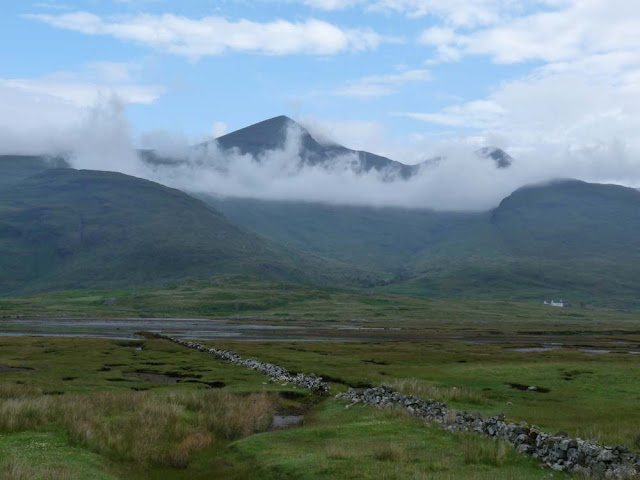 Monday was a tough day in places but a good start helps so the WT Eagle and two Otters we saw were a treat. Golden Eagle we saw as we had lunch and the Slow Worm was a first for most people. We did pick up quite a bit of the common birds as we went along but this Common Lizard was a surprise find. 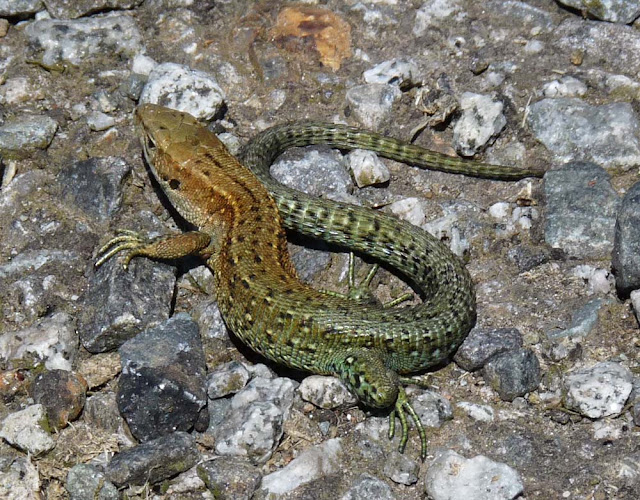 Plenty of photos of this one but none better than getting down to the Lizards level. 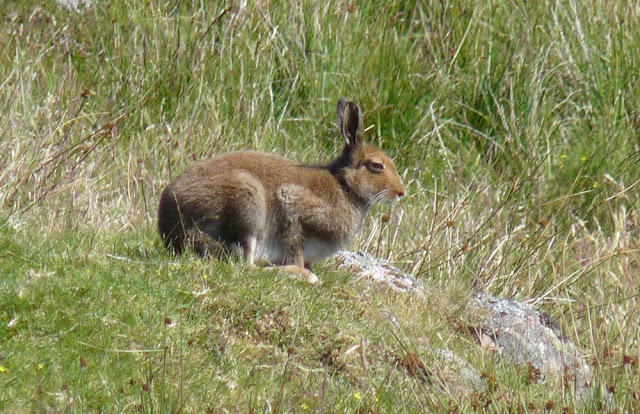 ...as we searched around for a few wading birds to boost the numbers. The only other notable sighting of the day was a Pied Wagtail having a good feed on the back of a Red Deer. 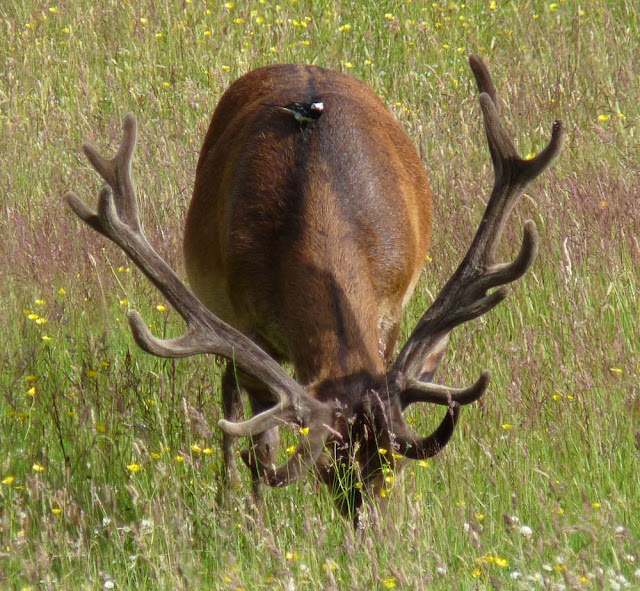