Without any internet connection at home it has been difficult to compose a new post. Facebook is so much quicker and easier to manage that is where most of the photos have gone - you don't need to sign up to view that so don't be put off.
A quick update while I have an internet connection - a Yellowhammer in the garden was a treat. 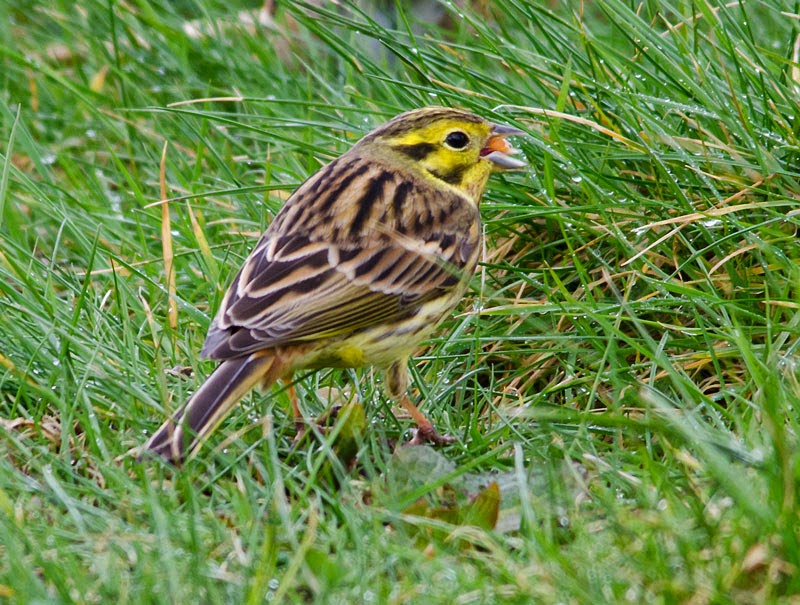 As you can see the GN Divers are coming into breeding plumage and preparing to leave our waters. 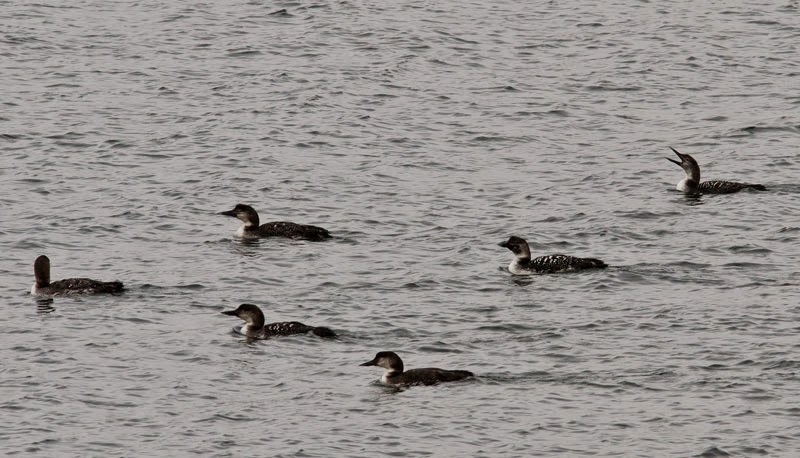 There are quite a few Pheasants wandering along the shore - it looks weird with the sea in the background! 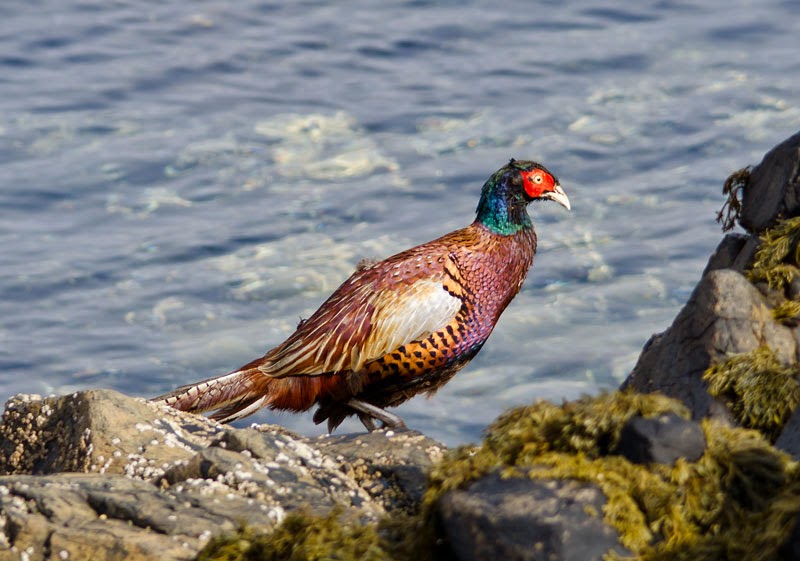 A nice size comparison between WT Eagle and Golden Eagle. 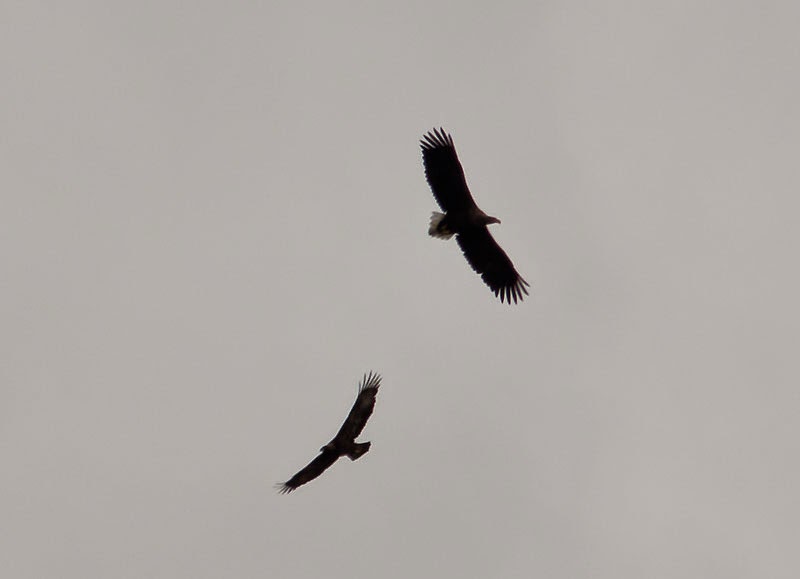 The Redshank are starting to move away from the shore and search out a nesting area. 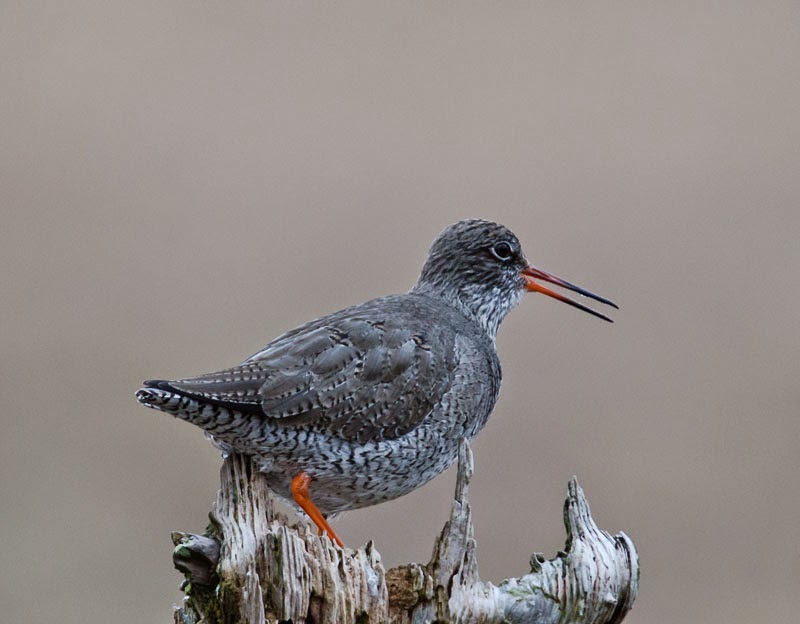 Plenty of Stonechats around but none on the nest yet but it won't be long. 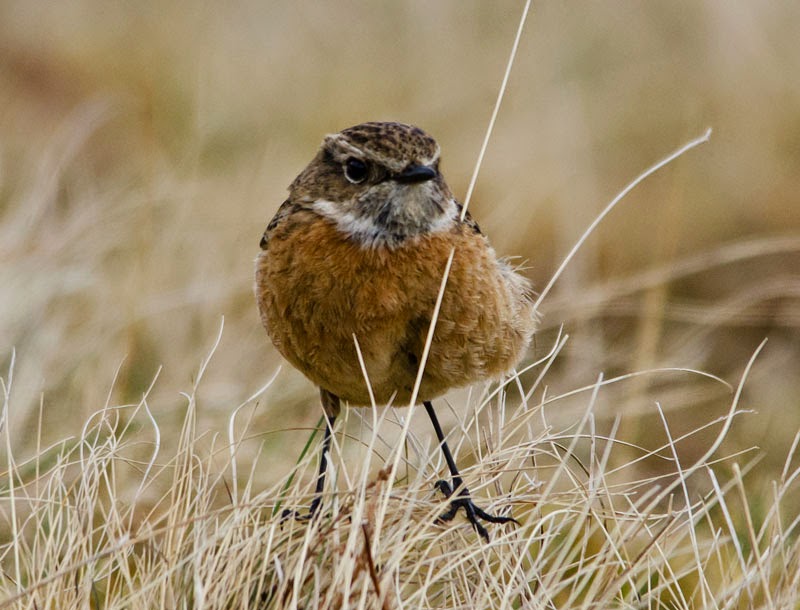 I had eight Whooper Swans pay a visit last week - they will probably be the last until they return in the autumn. 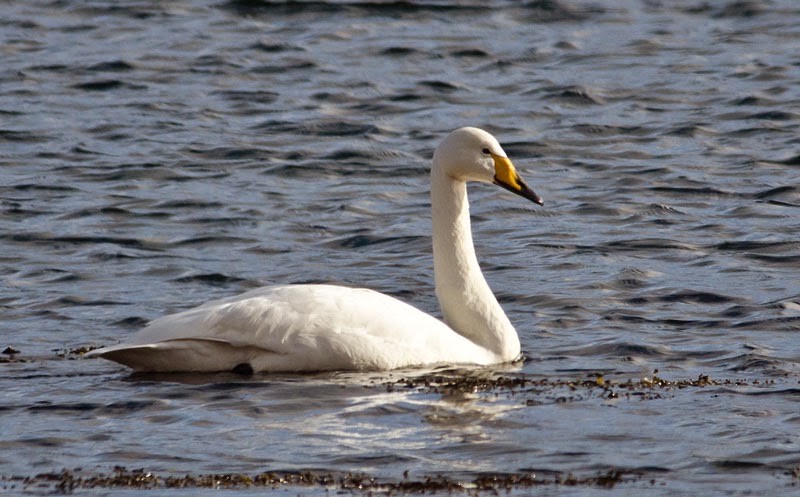 I had an early run out and watched the sun rise while an Otter swam around in the loch and a WT Eagle drifted past - awesome! 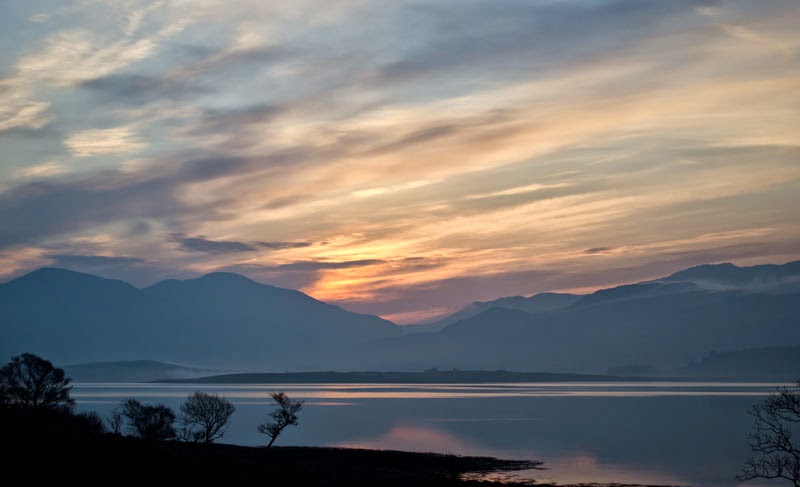 The Crossbills are still showing well with the young bird being the most photographed. The Red Deer stags have been popular but not with the motorists. 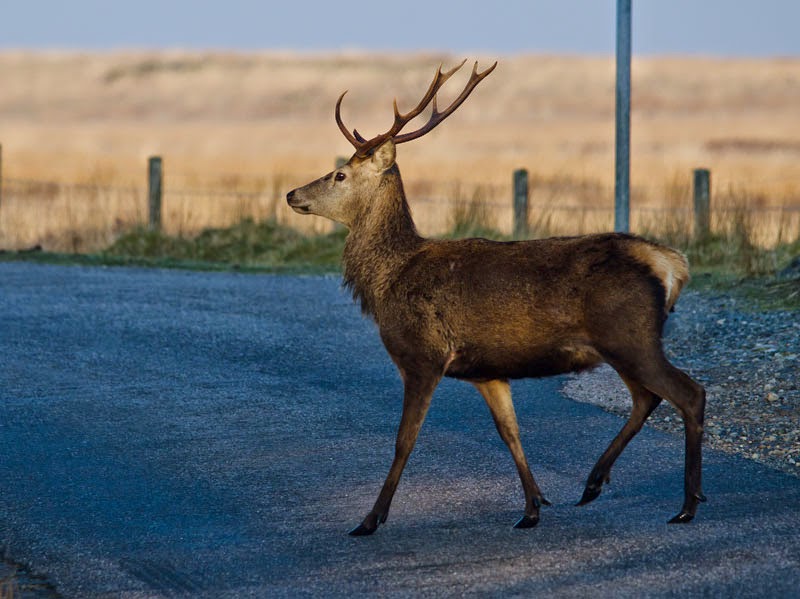 The migrant birds are starting to appear with lots of Northern Wheatear, Chiffchaff and the delightful Barn Swallows all putting on a show. 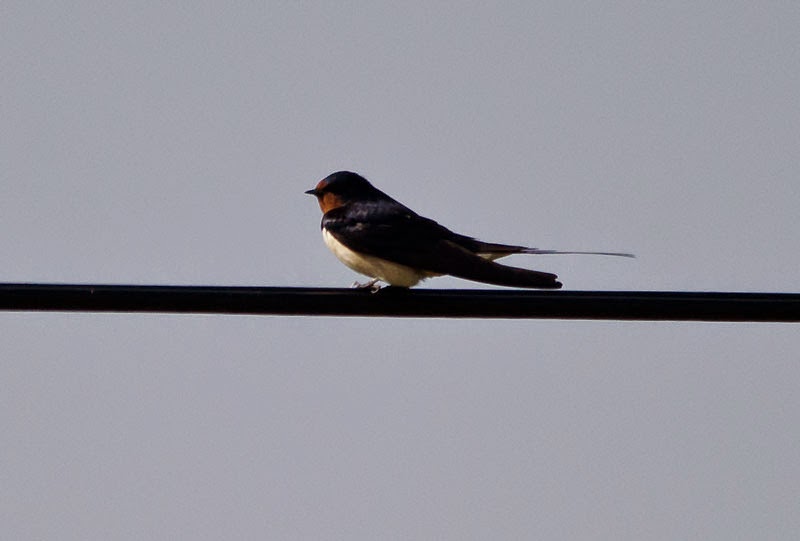 Great photos! I must say the pheasant at the sea is a strange one. I really hate facebook and use it reluctantly, so I am glad you posted at least some of the photos here.

Thanks Wilma. It's internet an problem that is stopping me from doing the blog. The Facebook page is viewable without registering so if you want to look follow the link at the top of this post. Let me know how you get on.

Some brilliant photos Bryan - exciting to see a Yellowhammer visiting your garden!
Can you and your followers please help us protect the kind of wildlife we see on Mull and across Europe?
The European Commission's looking at reviewing the Birds and Habitats Directives, the very laws that have created a network of thousands of conservation sites across Europe and that are helping to increase the numbers of many at-risk bird and animal species.
We think these laws should be safeguarded, not undermined!
A public consultation on this issue closes on Friday and we need everyone to make their views heard.
More information is available here: http://www.tiny.cc/naturealert - every voice counts!