A quick run down of the three divers regularly reported around the shores of Mull.
Red-throated Diver is the smallest of the three, thin upturned bill, very grey with a lot of white round the throat in the winter... 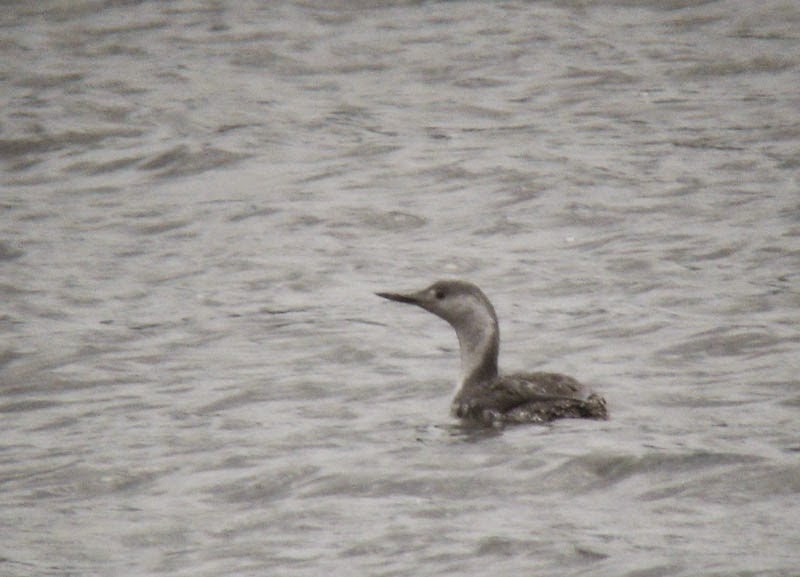 ...while in the summer it is still a grey bird but it has a small red patch on the throat. 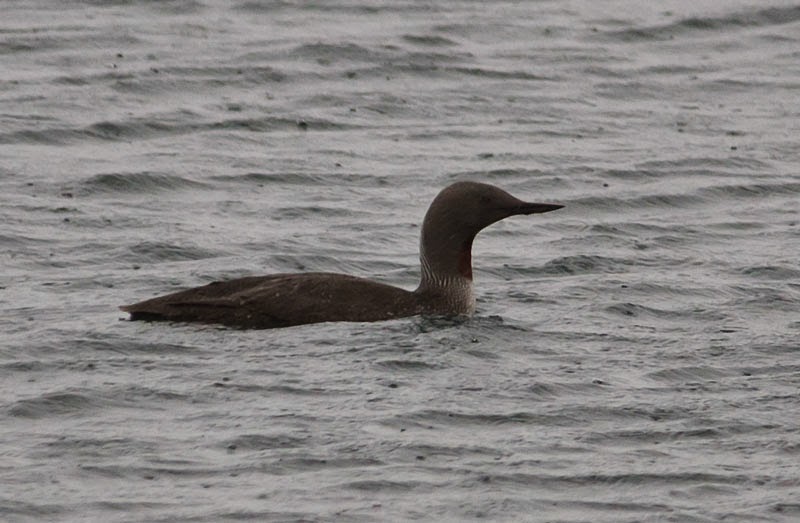 Black-throated Diver is the rarest of the three divers around Mull with only a few birds seen through the winter and the odd one on passage. As you can see it looks thicker set than RTD, very dark looking with a white patch on the rear flank and 50/50 black and white down the neck. 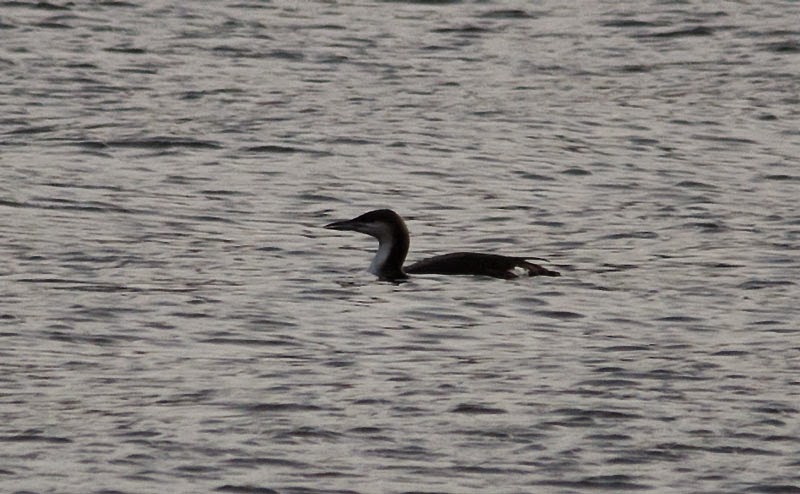 In the summer the white patch on the rear flank is still visible, the back has a checkerboard effect while the throat has an obvious black patch bordered by black and white stripes. 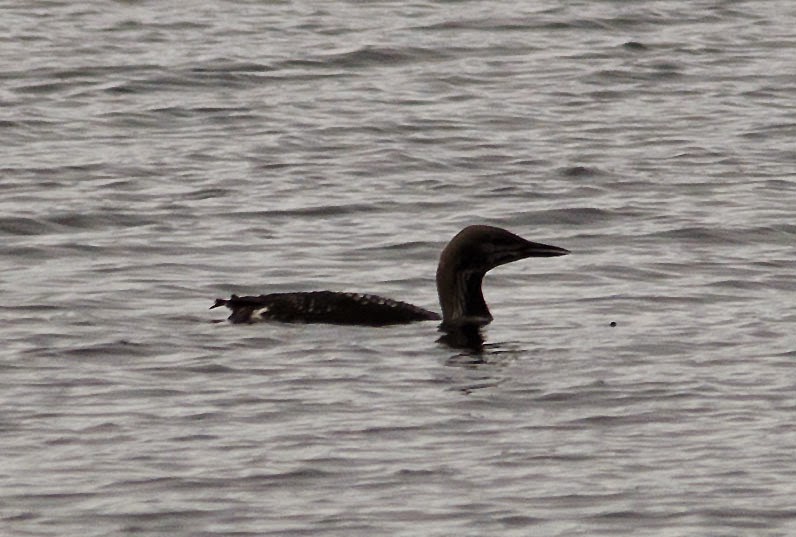 Great Northern Diver is the commonest of the three but only in the winter as they head back to Iceland/Greenland to breed in the summer. This is a large, thick set bird - it does stand out, even at a distance. Heavy billed, thick necked with an obvious broken collar showing at the base. The lump on the head is usually quite prominent too. 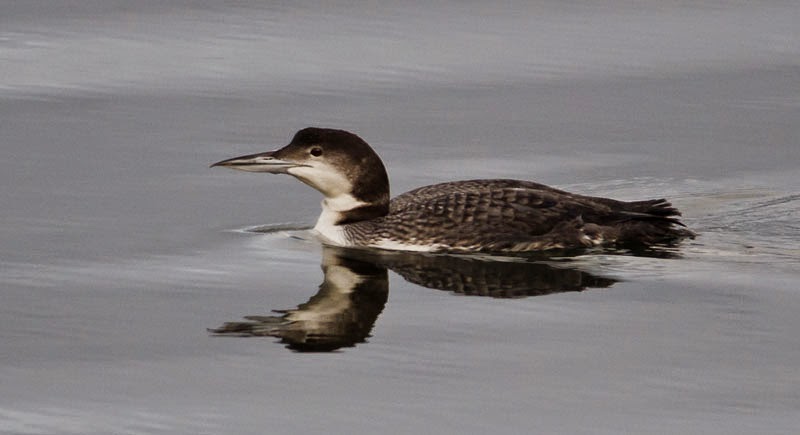 Just before these birds head off for the summer you can see them in breeding plumage. Checkerboard back, black head and neck with a small black and white patch on the throat and a large patch of black and white on the nape. 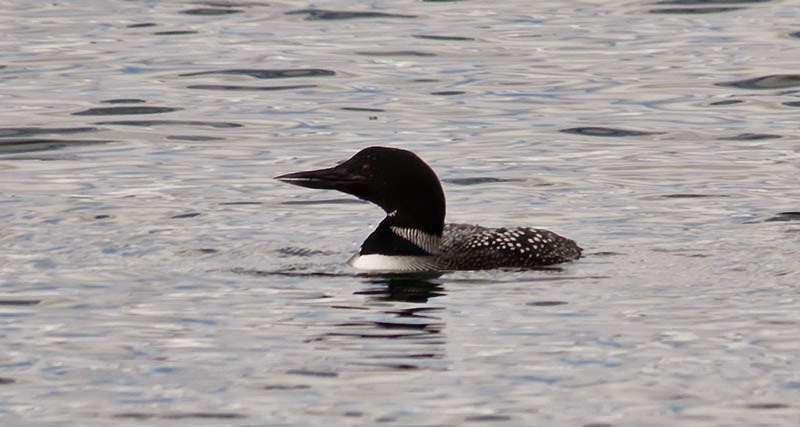 Three stunning birds though!!
Posted by Bryan Rains at 08:55