We had 5 Common Scoter and a couple of Common Tern to get us off to a good start on this tour. There are quite a few Curlew that are keeping an eye on their chicks so it was no surprise to find this bird calling to the young. 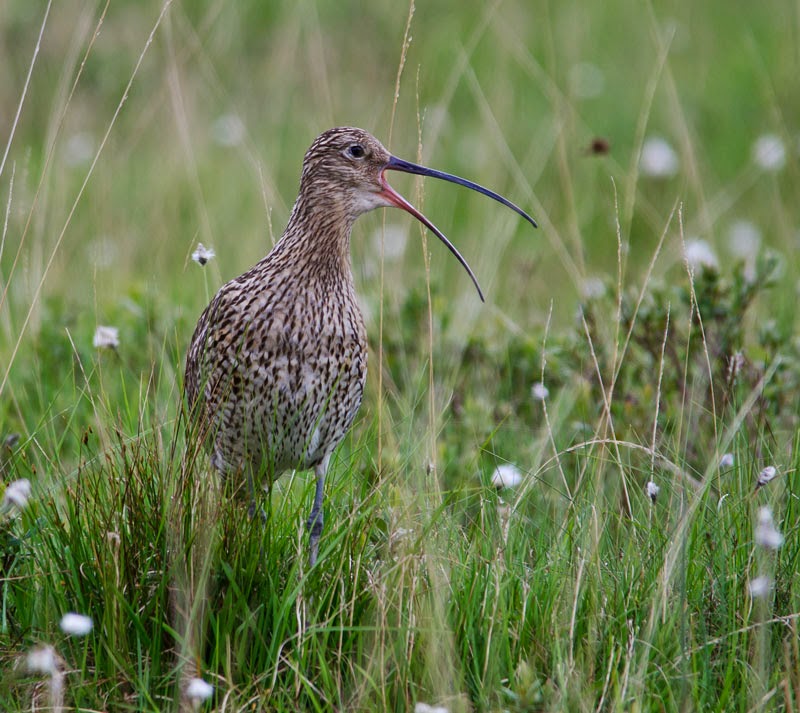 We had a brief view of a Golden Eagle and decent views of the WT Eagle but things went a bit quiet for an hour so the likes of Stonechat and Meadow Pipit fill in the time. A single white Bluebell was admired along the way. 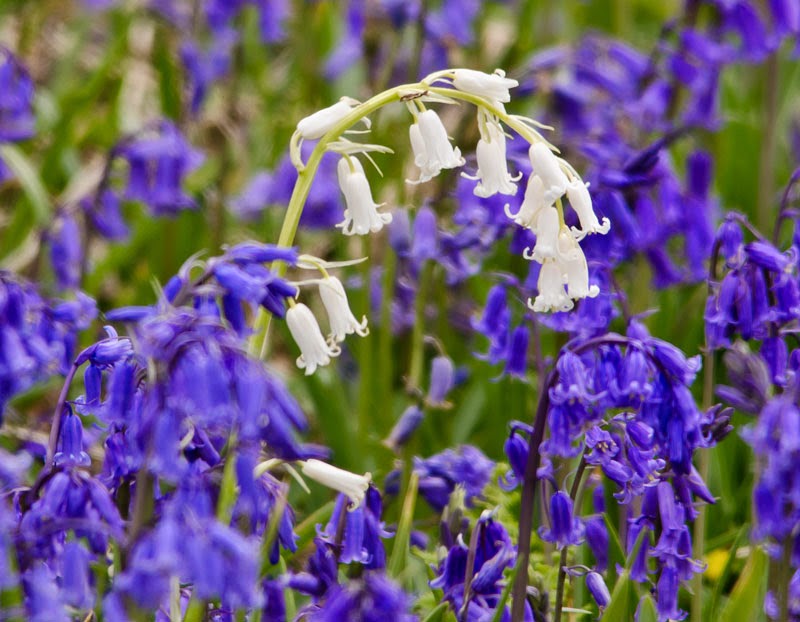 A distant view of a tatty looking 2 year old WT Eagle was followed up with a close Golden Eagle... 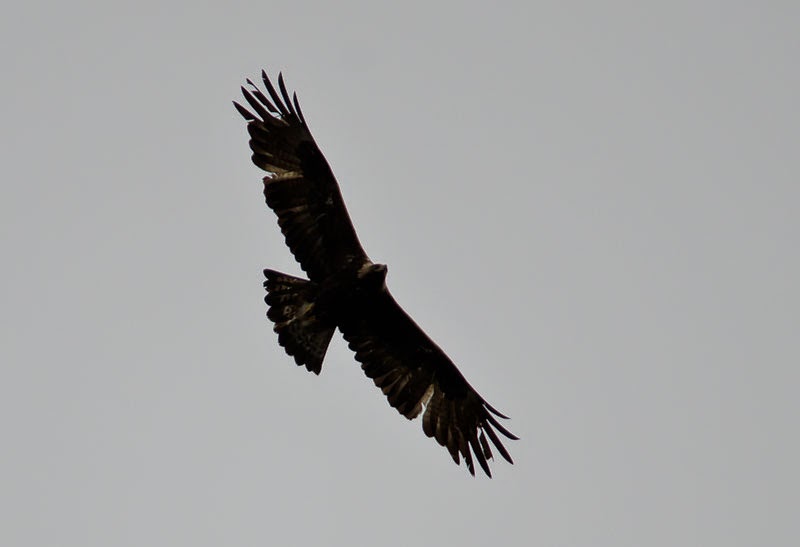 ...but as that bird disappeared a 3 year old WT Eagle drifted into view! 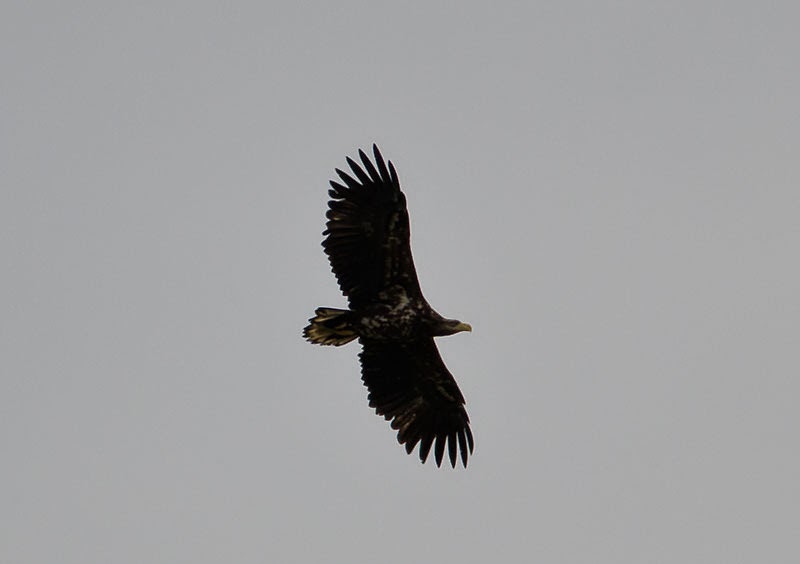 A couple of Cuckoos were seen while we had a look at the Tawny Owl and a single Whinchat was spotted. There are plenty of Redshank around but I haven't seen any young yet. 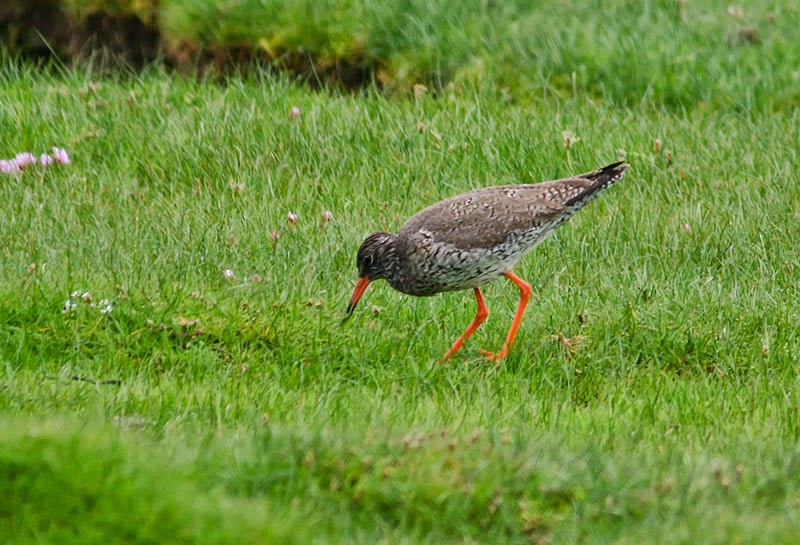 A chipping Snipe was heard and then located on a gate post. 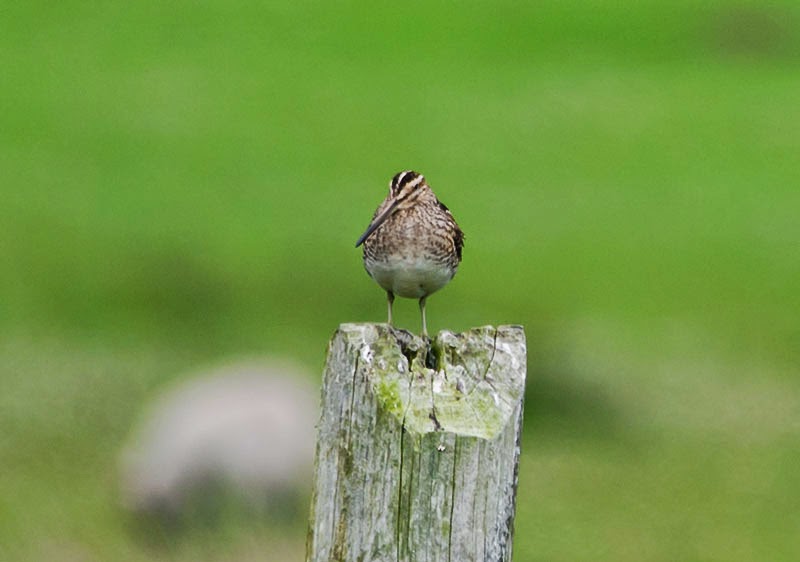 Good views of Mountain Hare, plenty of Common Seal, an Otter and lots of Red Deer too. 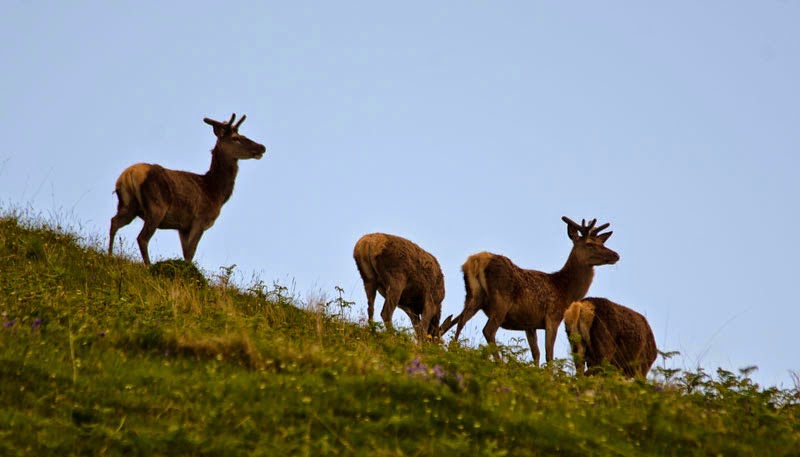