A trio of tours.

The camera has not seen that much action recently and I've had a few of days off. So, the headlines would be that the WT Eagle chick is moving about a fair bit but the adults are showing well, Golden Eagle sightings have been pretty good but I've missed out an Otter sighting on two occasions. Hen Harrier sightings have been of male birds with only one female seen - I've not had any youngsters at all! Other bits of interest have included a Whimbrel... 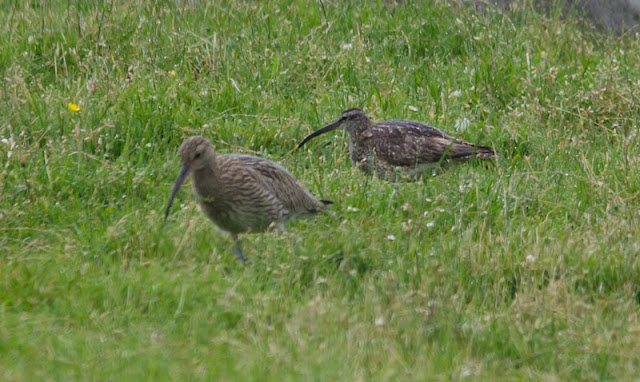 ...some good sightings of the pale Common Buzzard... 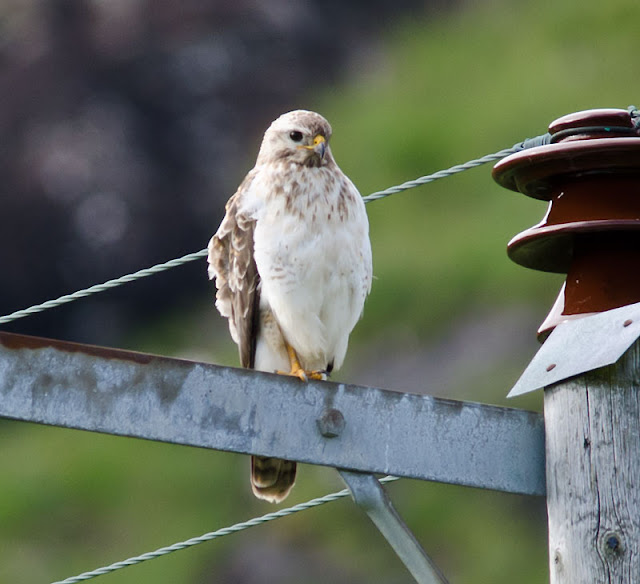 ...and some nice sightings of the Buzzards drying their wings after the showers. 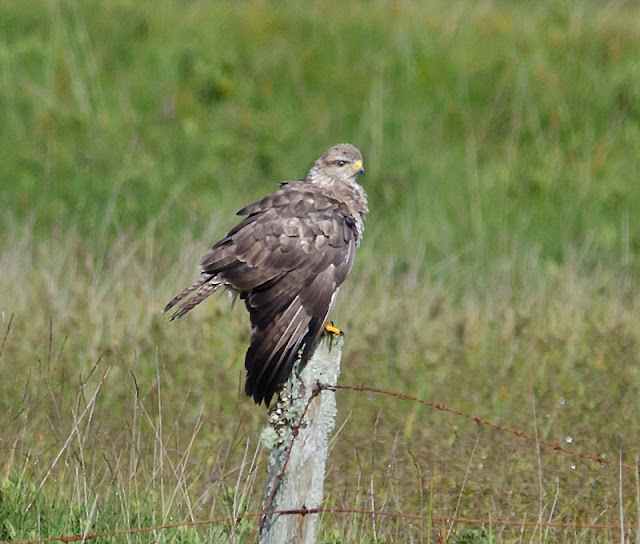 A fairly rare sightings for me was a Yellowhammer that was carrying food - good evidence that they have young. 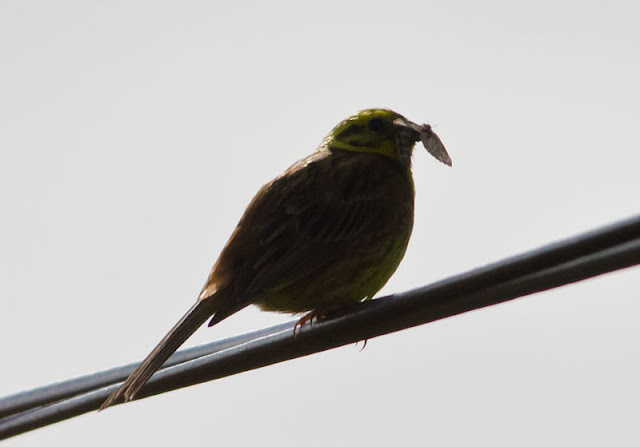 The Red Deer stags are still sporting the velvet but it won't be long before it's off. 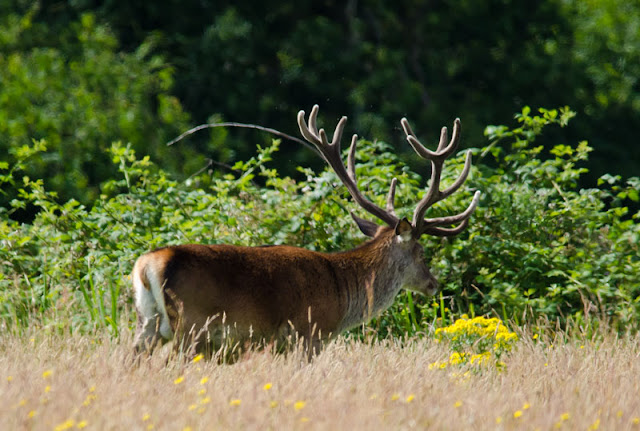 I thought that this Adder was ready to give birth about a week ago but I've not seen any young yet - I could easily have missed them. 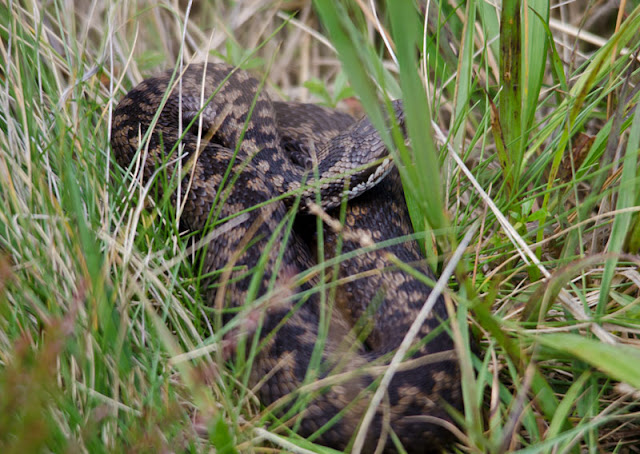 Not the best of Golden Eagle photos but at least there was some blue sky! 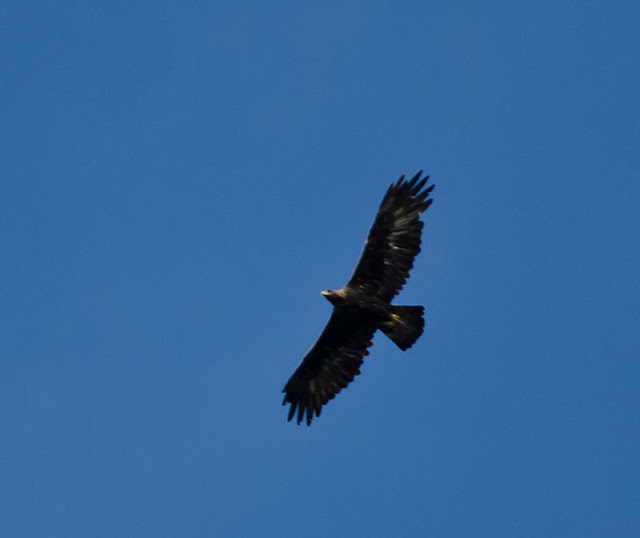